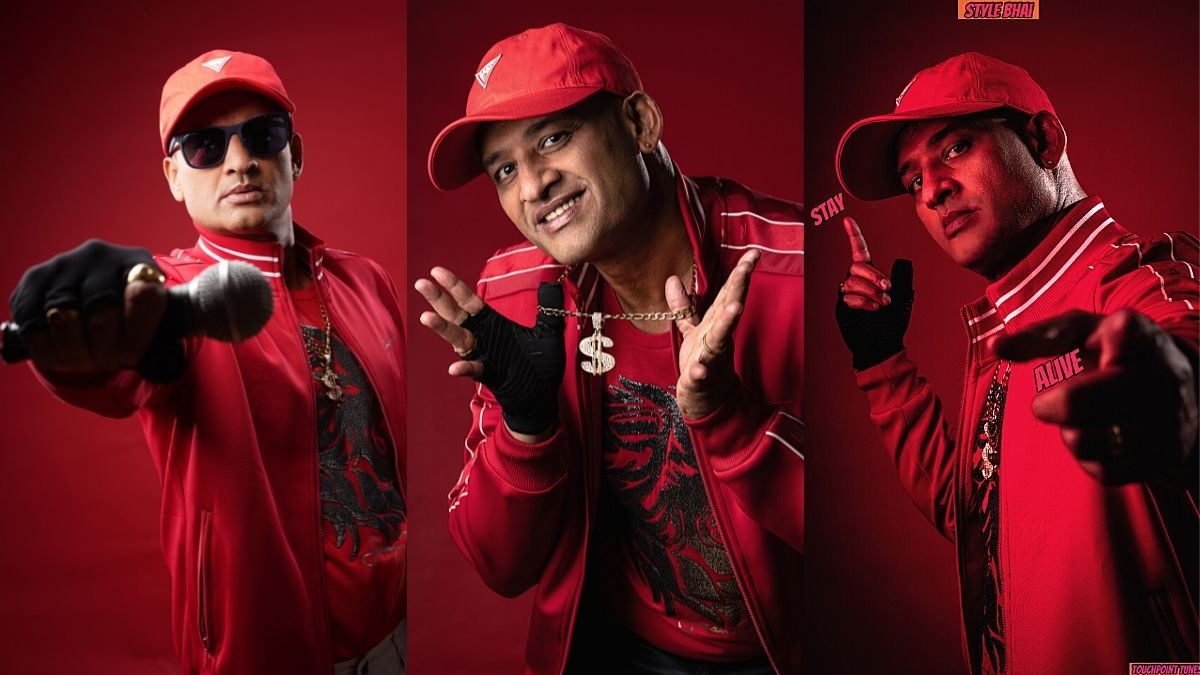 Rap star Style Bhai sang, ‘You say yo, I say namaste, you say whatup, I say kya karte!’ in the 90s and Indi-pop music lovers went crazy over this ‘Mumbai ka No.1 bhai’. He became an overnight sensation. 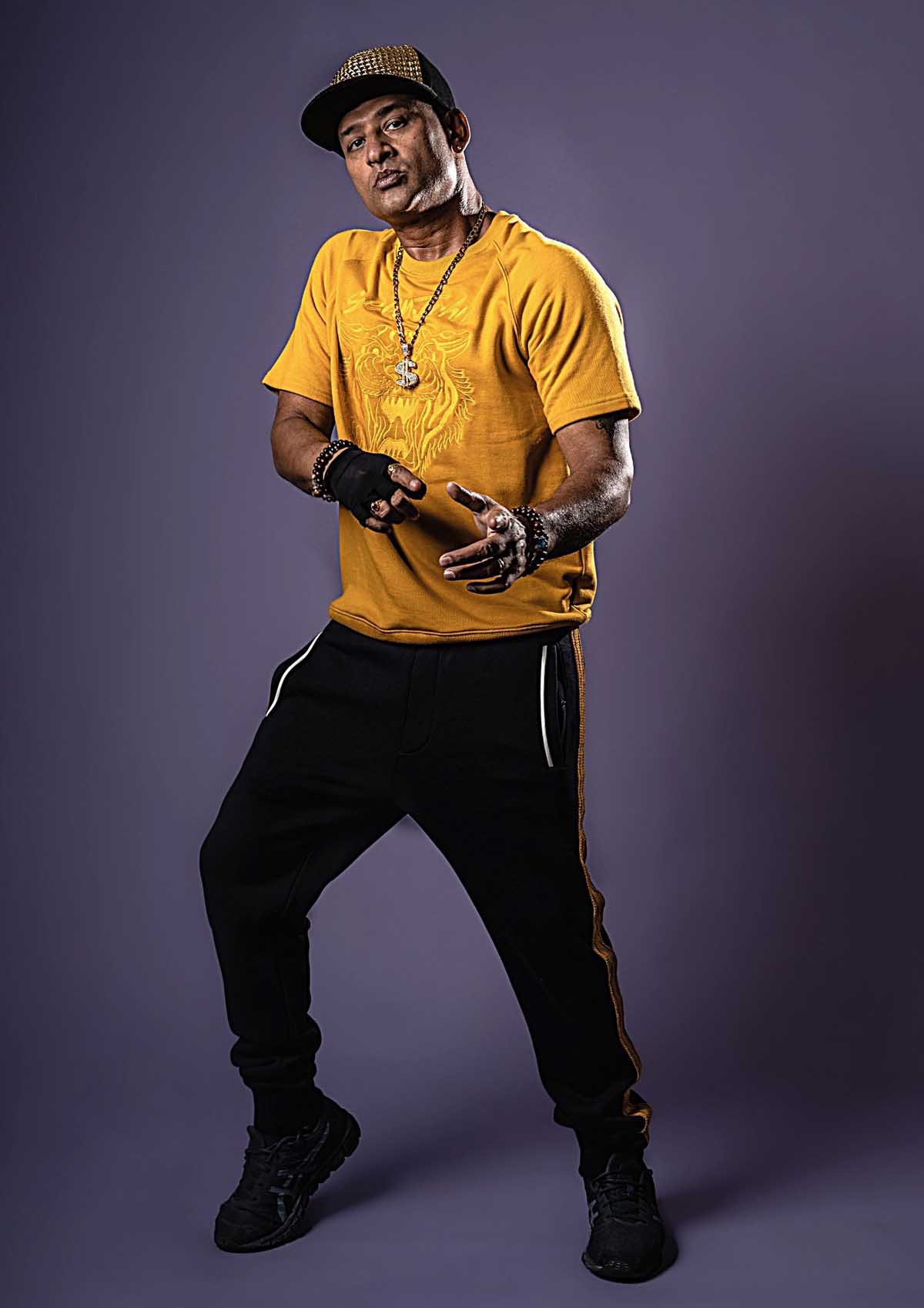 It can be noted here that in the last few years, Style Bhai aka Indee has given us an interesting mix of music. He collaborated with ace composer Pritam on many mega-hits, writing chorus lyric-melody for the hit number Twist (featuring Saif Ali Khan) from Love Aaj Kal. Also for the Aai Paapi song (featuring Shahid Kapoor and Vidya Balan) from Kismat Konnection. 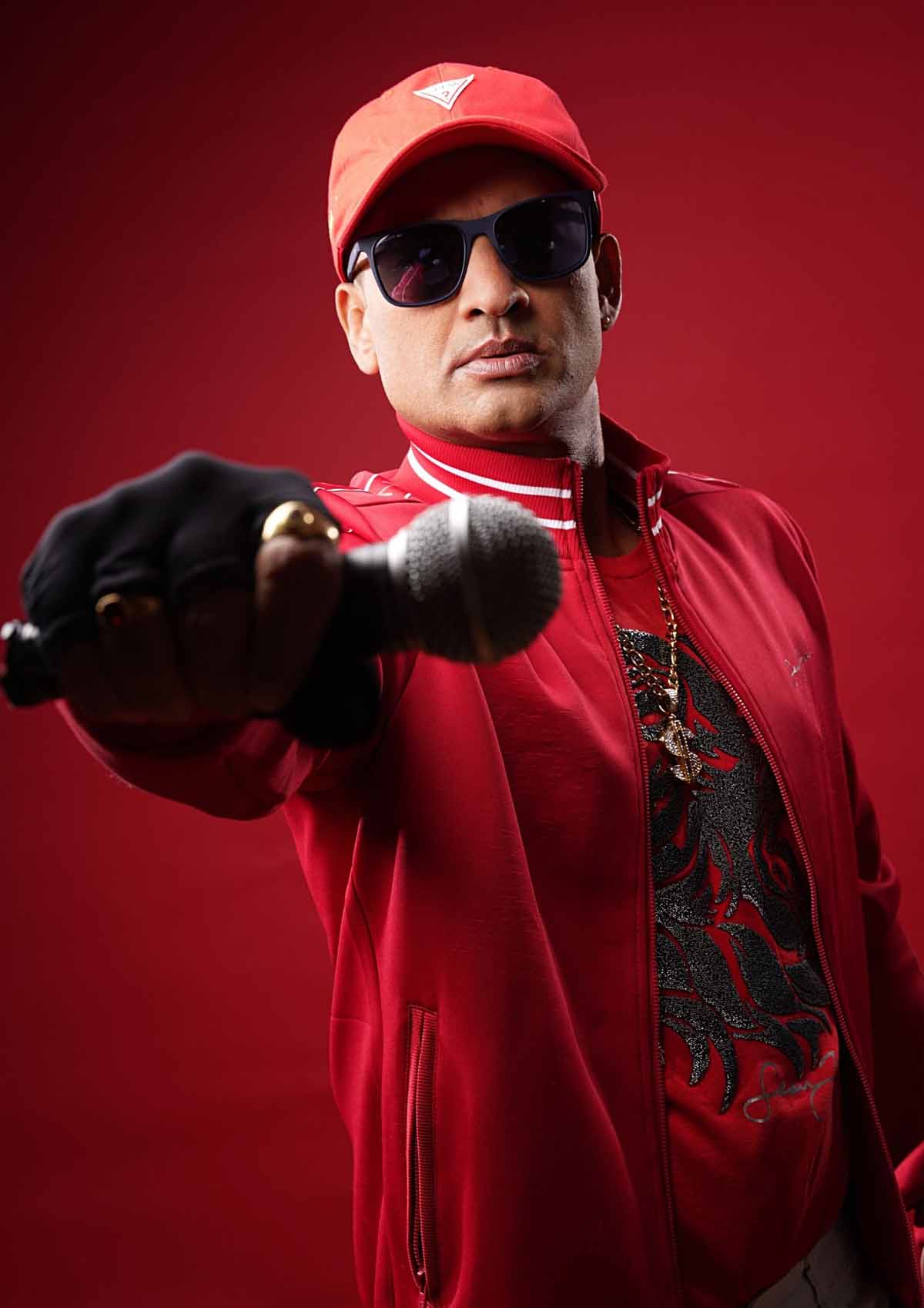 He wrote and composed melody for the opening two lines of the Shah Rukh Khan-Deepika Padukone smash hit number Love Mera Hit Hit from Billu; while Erik Diaz aka Vitamin E (who is now the in-house music producer-arranger at Touchpoint Tunes), composed the signature flute sound in the chorus.

Now with his latest number Stay Alive and the launch of his record label and website Touchpoint Tunes, Style Bhai fans once again have a lot to look forward to.