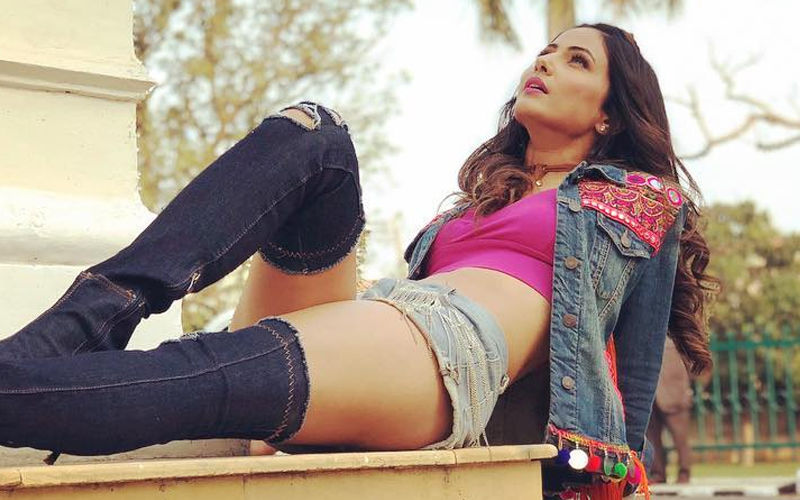 This year’s line-up of Khatron ke Khiladiyon 10 comprises of top stars like Karishma Tanna, Karan Patel, Shivin Narang, Adaa Khan and others. While the viewers are anxious to know who lifts the trophy this year, the makers are all set to come up with a special edition of Khatron Ke Khiladi which may air directly after Khatron Ke Khiladi 10 finale.

This special edition will feature strong contestants from the past seasons. The makers had previously revealed that former contestants Rashami Desai, Jasmin Bhasin, Rithvik Dhanjani, Haarsh Limbachiyaa, and Aly Goni will be joining the special edition of this season. And now the buzz about town is that Hina Khan and Siddharth Shukla will also be joining Khatron Ke Khiladi Reloaded.

Both Hina and Siddharth have been part of the stunt-based reality show Khatron Ke Khiladi in the past. Siddharth was the winner of Season 7 and Hina was a strong contestant on Season 8. The two have also been part of Bigg Boss.

This year’s whole season was shot in Bulgaria before the pandemic hit the world and sent everything in disarray. The season finale of KKK-10 will be shot on July 20 in Mumbai’s Film City and KKK- Reloaded may air on July 21.