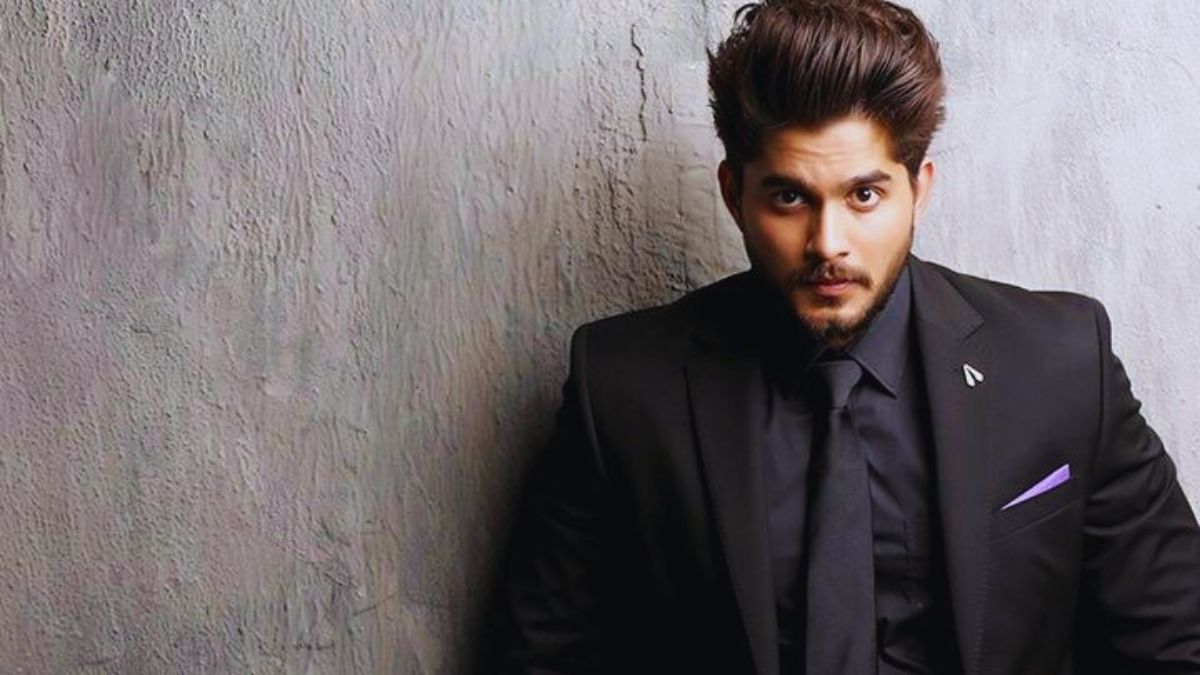 Romantic genre films have always ruled at the ticket-windows and have kept the cash-box jingling. Even the actors too featuring in it made their presence felt during such debuts.

Arpit Nagar from Indore is the new face in tinsel town; who is all geared up to ignite this quotient with his maiden film Dhadke Dil Baar Baar; with Australia-based actress Erica Willson (an Instagram influencer) as his love interest.

The title recalls an impressive hit love song… “Pyaar Dilon Ka Mela Hai… Dhadke Dil Baar Baar” from one of the highest grossing Salman Khan starrer Dulhan Hum Le Jayenge in the year 2000. The song was a duet rendered by Sonu Nigam and Alka Yagnik. Incidentally, apart from this, the leading hero Salman Khan too was born in Indore.

The debutant actor from Indore is humbled by this revelation and also feels blessed to be a part of this hard-core romantic drama. “Sonu Nigam is an illustrious personality and is quite affectionate. He has rendered the title song which is a solo number. It is indeed an honor for a newcomer to have his blessings and voicing a song for me. Two decades ago he had sang more-or-less the similar number containing my films’ title. Thus, now this gives me a twofold relationship and for my debut vehicle, it is just like a cherry topping on the cream.”

Appraising the scenario, the newbie actor Arpit Nagar says, “The bulk of the revenue comes from a theatrical release. Films meant for the big screen should have the ability to up their game and match the expectation of the audience who have evolved in OTT platforms for almost 18-months. The situations are improving and coming back to normal. The audiences too are also looking for quality entertainment in the ambience of a cinema hall and on the big screen.”

It has been quite a formidable journey during the decade for this young aspiring actor Arpit Nagar. He did step over some stumbling blocks, but overcame all of them with perseverance, determination and fortitude. “I love challenges…and like to do all genres of Hindi films. To achieve your goal there is no shortcut as such. In today’s time we need to be more focused and expressive,” says Arpit Nagar.

As luck would have it, he got a golden opportunity to work as an assistant director with Yash Raj Films during the making of Dum Laga Ke Haisha. After being a part of this huge successful film made him self-assertive and went back to his first love – acting. With appropriate training from renowned acting school and professors from recognized institutes, Arpit Nagar honed his skills in diction, dancing, swimming, horse-riding, martial arts, etc. till this big break came through.

The gifted actor from Indore who belongs to the new generation has the fullest potential in doing justice to his role and his performances are inimitable. He has the ability to bring his character alive which is boisterous and effortless in equal measures.