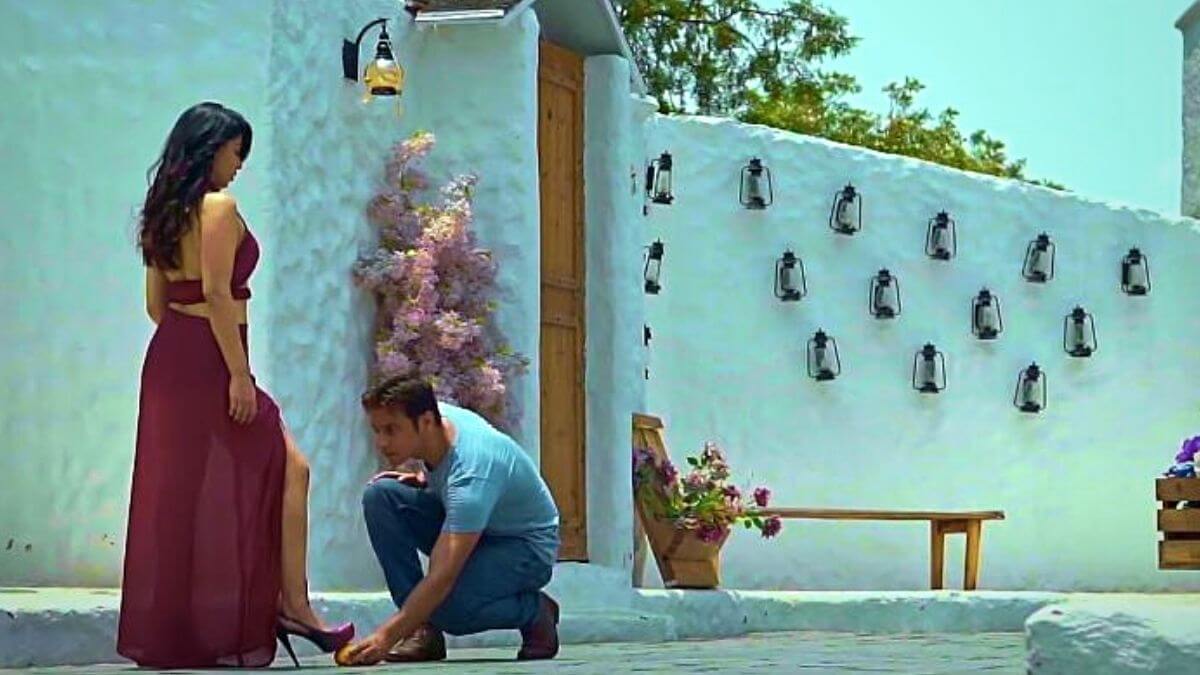 Music video director VR Kharb has released a new music video titled Bheege Lamho Me on YouTube and the song has a great potential to hit it big.

The number is about the first love of a young middle class boy, who one day, accidentally meets a beautiful girl and falls in love with her. Director Kharb manages to shape up an amazing chemistry with his lead cast Ana Ilmi and Shivam Khujuria. The track has been sung by Vishwajeet Singh and released on Baby Music.

Apart from the unmistakable chemistry, the treatment to the music video is what gives this video number, a deep musically emotional strength. The director has crafted this video with love and passion for his art and that is the one thing that is constant throughout the visuals.

Overall, Bheege Lamho Me has all the elements of an emotional love story with melodious music at its core. With such conviction in its execution, this one has all the potential to become a chart-topper.