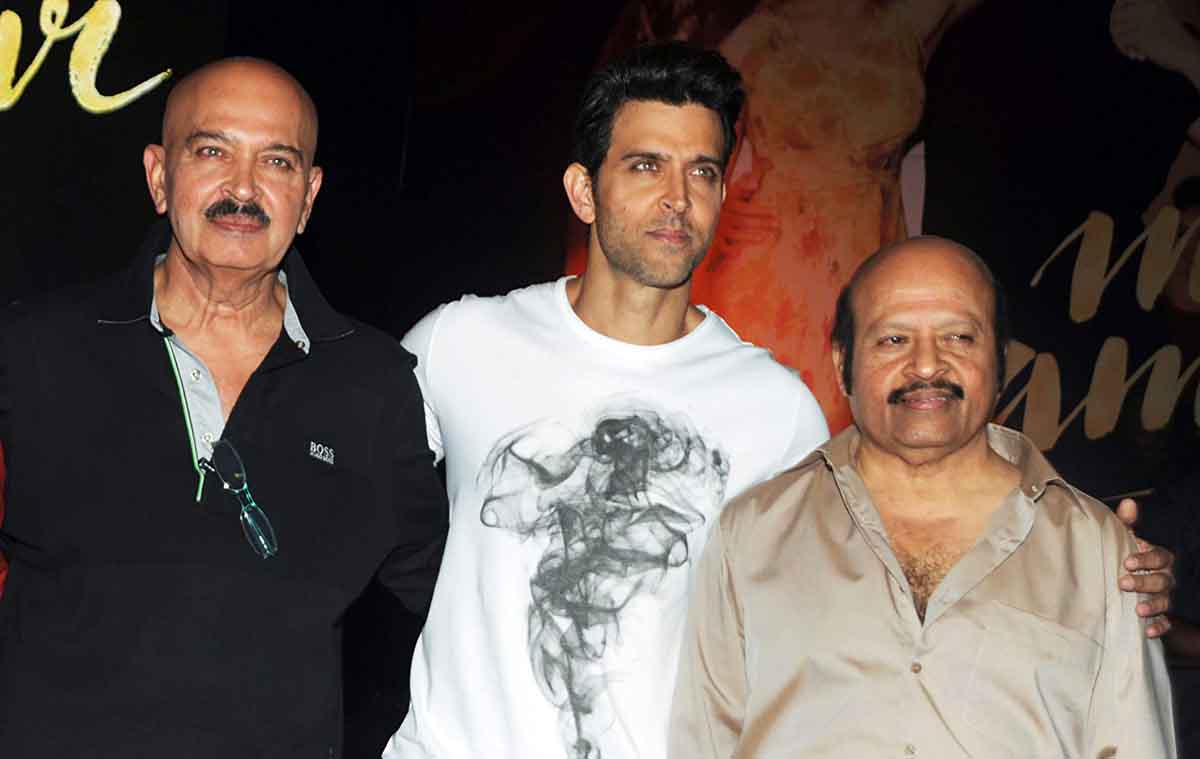 Hindi cinema music director and composer Rajesh Roshan has been adorning Bollywood with his music for the last 50 years. He is brother of actor-director Rakesh Roshan and uncle of Hrithik Roshan. Today, Rajesh Roshan celebrates his 66th Birthday with his two children, son Eshaan and daughter Pashmina.

He started his career as a musician in 1974 Hindi film Kunwara Baap, but got his real identity from the film Julie. The Julie’s soundtrack won Roshan his first Filmfare Award for Best Music Director. He gave Bollywood industry best music in many splendid films like Des Pardes, Man Pasand, Lootmaar and also worked in albums like Karan Arjun, Papa Kehte Hai, Koyla, Daag: The Fire, Kaho Naa… Pyaar Hai and many more.

A Song from science fiction film Koi… Mil Gaya directed and produced by Rakesh Roshan. Song was composed by Rajesh Roshan and sung by Udit Narayan.