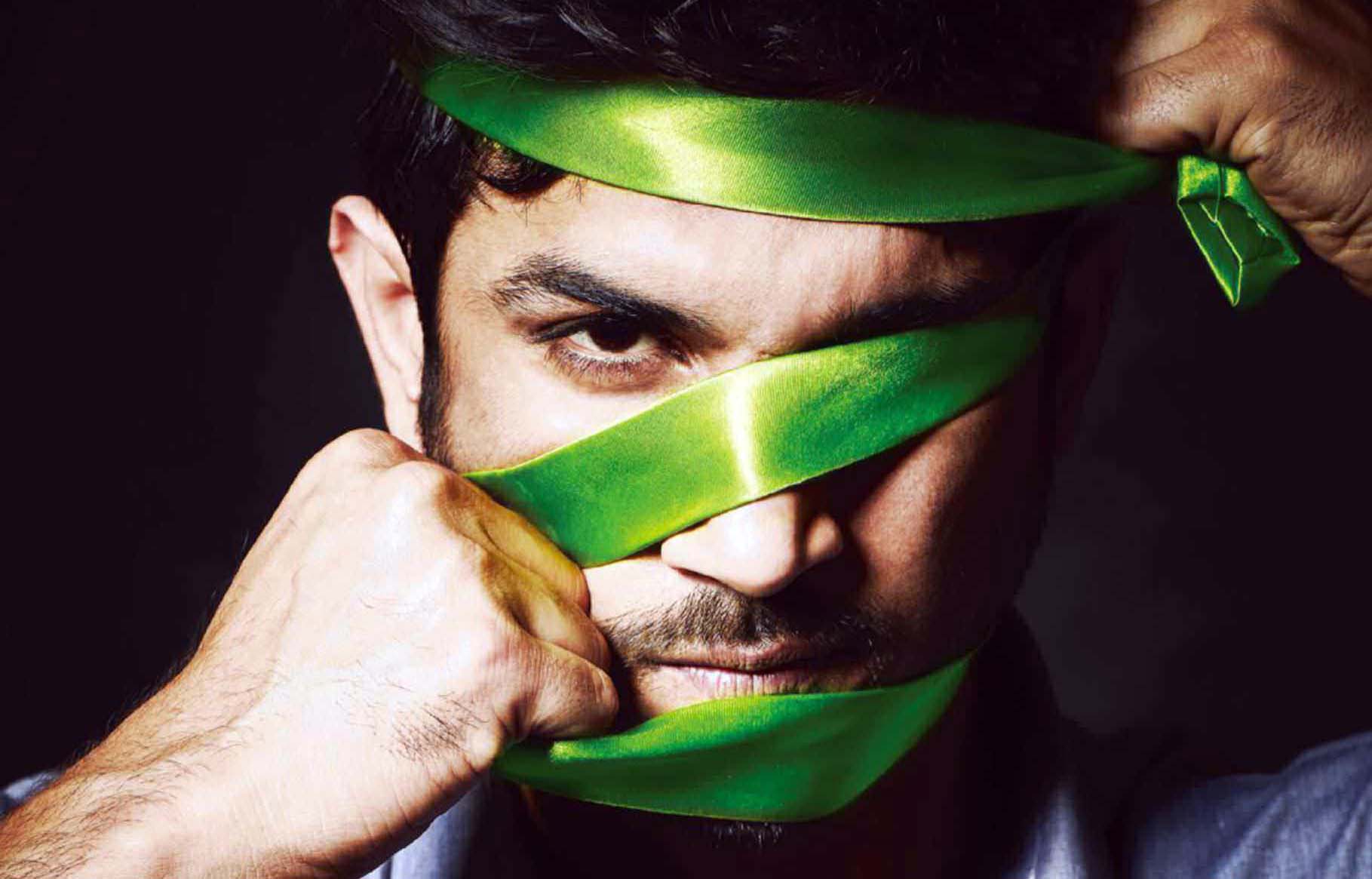 There is a lot of speculation around the sudden demise of actor Shushant Singh Rajput. Many people have questioned aspects around the suicide. There are even conspiracy theories about it being a cover-up for a murder.

As part of its ongoing investigation, the Mumbai Police interrogated Bollywood’s popular casting director Shanoo Sharma this week. She works with Yash Raj Films (YRF) under whose banner SSR was in a contract for Celeb Management. Shanoo is learnt to have coordinated with Shushant for two of his movies, Shuddh Desi Romance and Byomkesh Bakshi.

The police are investigating whether there was any professional animosity, due to which Shushant got depressed and ended up committing suicide.

Meanwhile, several film industry people and fans have demanded a CBI enquiry about it. Veteran actor Shekhar Suman has said that he is going to visit the actor’s hometown in Patna and press Bihar CM Nitish Kumar to initiate a CBI inquiry about Sushant’s death.