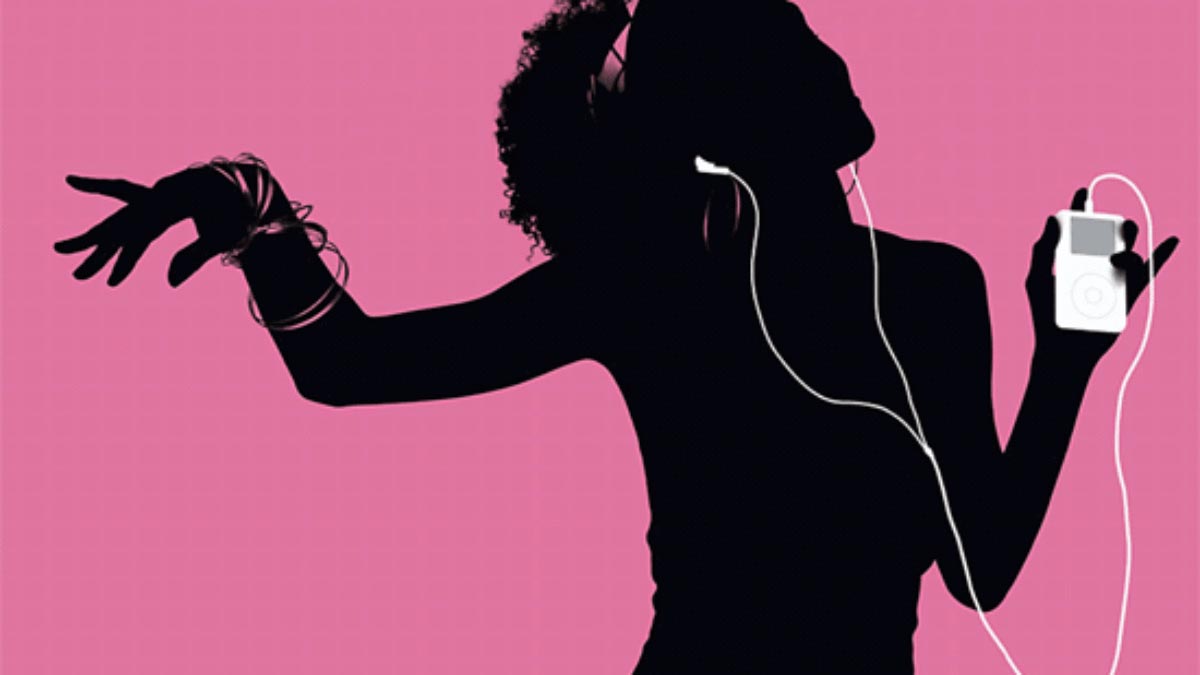 After signing a deal with ShareChat’s short video platform Moj, the Tips music company has now signed a global licensing deal with Facebook. The famous music label announced this deal on December 28,2020 in a press release.

The deal will allow Facebook and Instagram users to add Tips’ music catalogue to their posts and stories.

Sushant might have felt a bit vindicated today, says…

Shilpa Roy: A flourishing artist in the Indian entertainment…

Abhimanyu Singh to play the antagonist in Akshay Kumar’s…