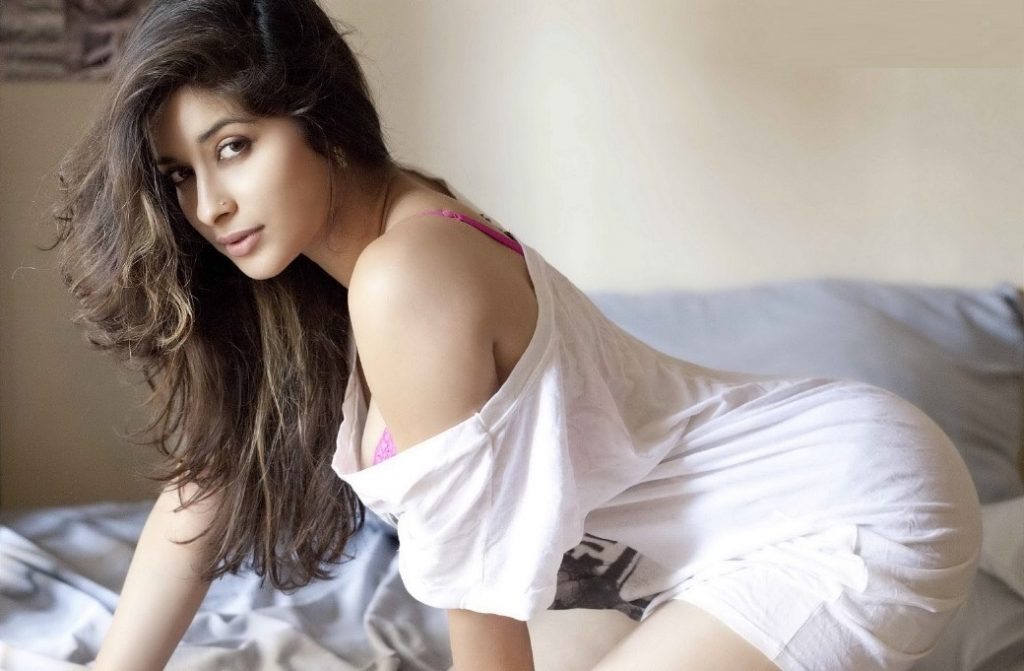 Actress Madhurima Roy who rose to fame with web-series Mafia has confirmed she will be seen playing a bar dancer in ZEE5’s upcoming web series MumBhai.

Madhurima after featuring in several web series like “Little Things 3”, “Inside Edge 2”, “Four More Shots” and “Code M”, is all set to be back on screen with ALTBalaji and Zee5’s upcoming series MumBhai.  Roy will be seen portraying a bar dancer. Talking about the show the actress said “I’ve had the opportunity of playing many versatile characters in all of my projects so far and this is yet another one. I’m playing a bar dancer, very crucial to the context of the story,”

“She is forthright and knows what she wants. It’s very different from all the roles I’ve played so far, definitely something very challenging,” she further added.

Giving an insight into the premise of the series, she said: “MumBhai is a crime drama which deep dives into the Mumbai underworld and the narrative revolves around the loyalty and friendship between a cop and an underworld don.”

“It’s been an exciting shoot so far, hope the audience appreciates the show and enjoy this crime drama,” she added.

MumBhai is a crime thriller set in the 90’s that features an ensemble cast of Angad Bedi and Sikander Kher, Sandeepa Dhar and Priyank Sharma. The series will be produced by Ekta Kapoor and stream on both ZEE5 and ALTBalaji.