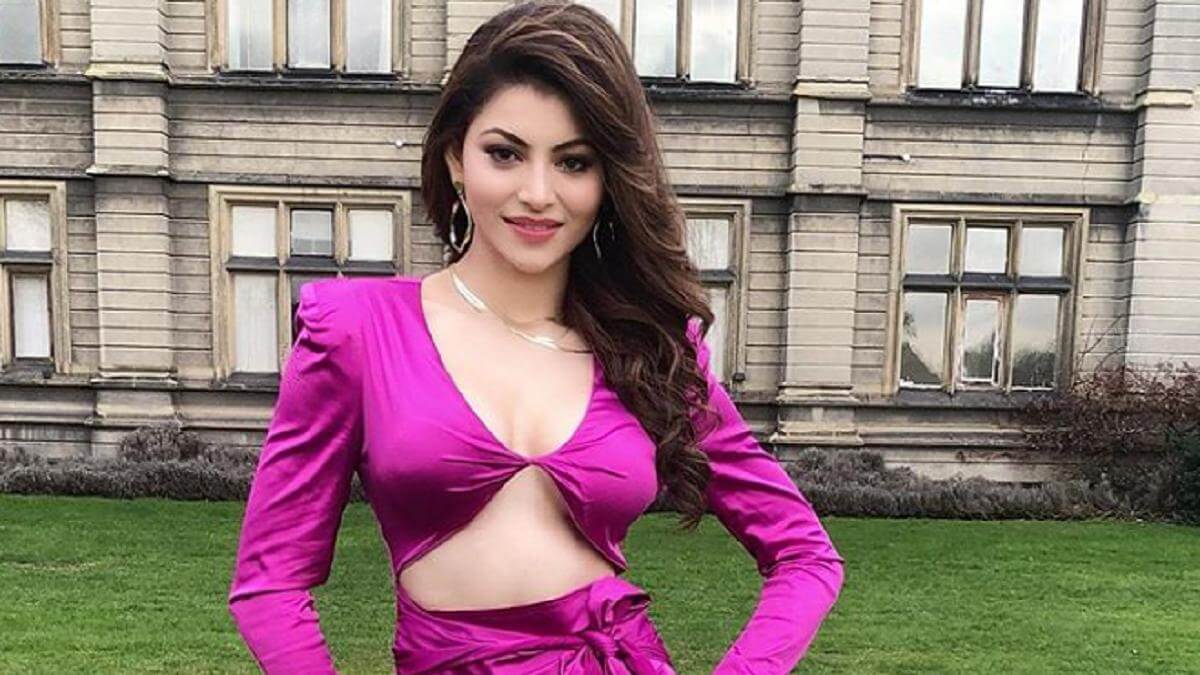 Urvashi Rautela is one of the beautiful actresses in Bollywood. Her name has been linked to many celebrities so far. However, Urvashi describes herself as single. She has latterly shared her thoughts about love.

Urvashi Rautela had recently opened up on love and said, “I have always believed in love”. According to reports, Urvashi did not mention the names and particulars of her old boyfriends. When this topic came, her old memories were refreshed and she said, “My previous boyfriend treated me like a princess.” However, Urvashi also says that she does not want her boyfriend to treat her likewise.

She also mentioned, “Sometimes my friends say you’re well-settled, so marry a rich boy.” Then I tell them that I will be a ‘ rich boyfriend ‘ in a relationship. This statement itself limns how self-sufficient and individualistic Urvashi intends to be. As per her work front, Urvashi was last seen in the film Virgin Bhanupriya. These days she is over-stretched with the shooting of her upcoming Telugu film Black Rose.