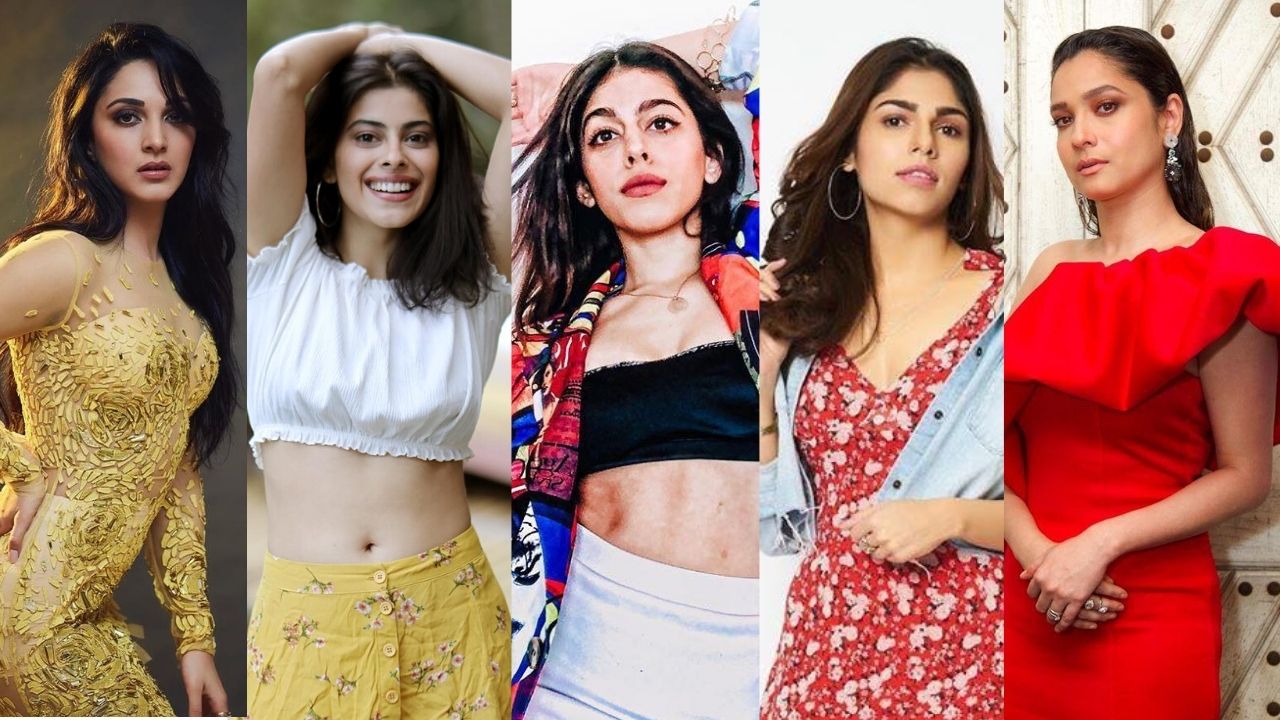 Bollywood is a beautiful place for actresses who wish to express themselves through emotions. And just like always, there are some supremely talented ones waiting in the wings to hit big time. We track five such actresses who have already made impressionable debuts and are now raring to go places. 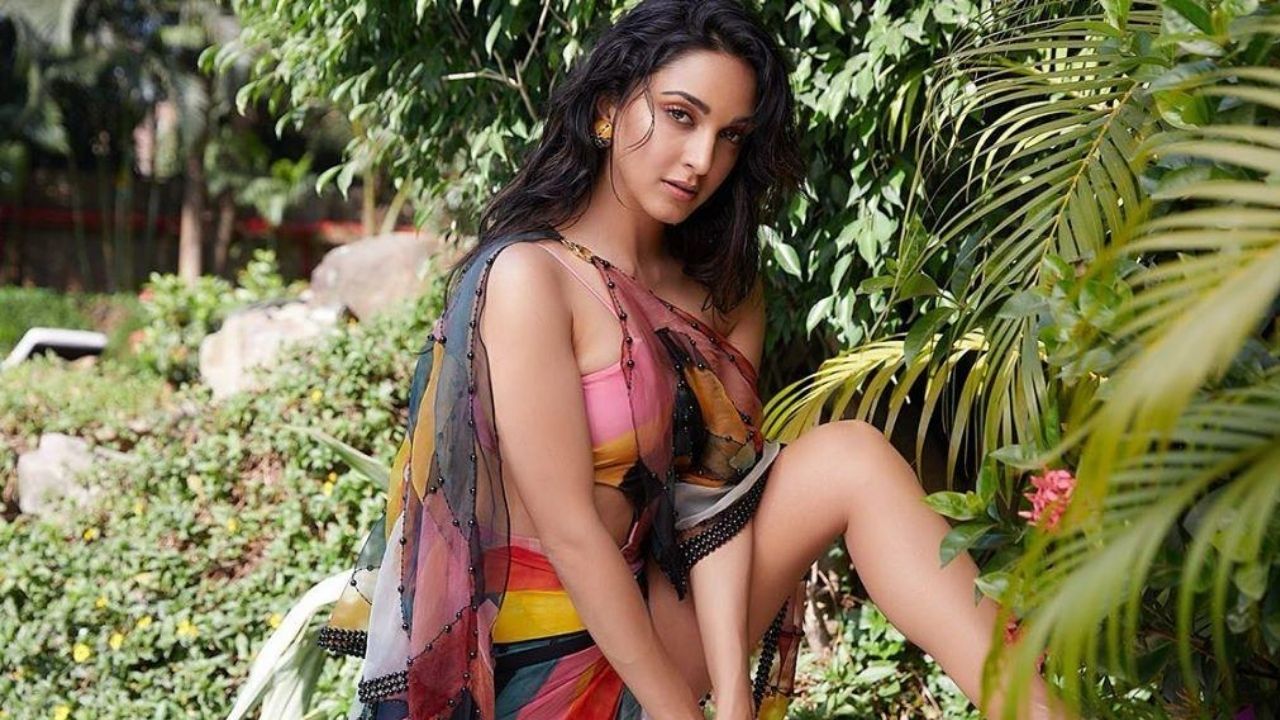 Though the attractive Kiara Advani made her Bollywood debut with the 2014 film comedy Fugly, she had to wait for her first commercial success with a brief role in the 2016 sports biopic M.S. Dhoni: The Untold Story.

Born Alia Advani, Kiara stepped up her act starring in the Telugu political drama Bharat Ane Nenu (2018) and finally getting her first major role in the 2019 film Kabir Singh and the comedy Good Newwz. Both the films emerged big hits. 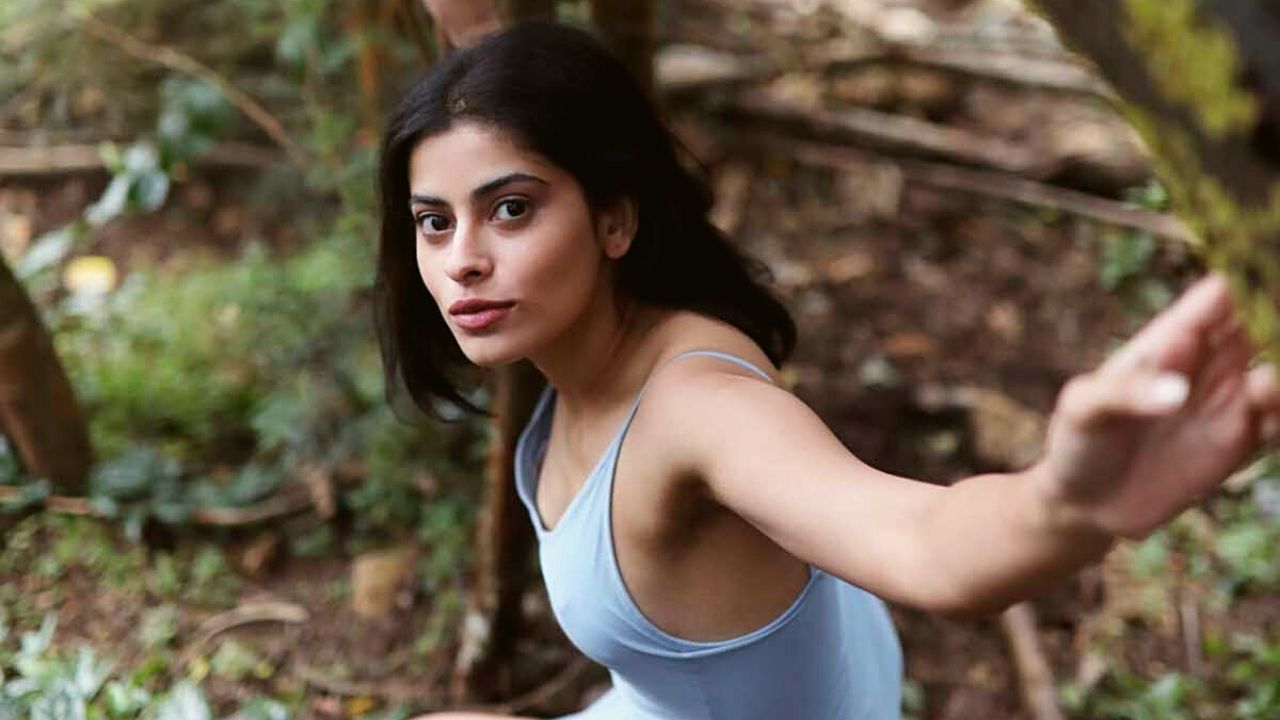 Anisha Victor is a stunningly beautiful girl who is probably one of the most underrated actresses in Bollywood. Starting out with Viacom Motion Pictures’ horror film The House Next Door in 2017, she proved to the world that she is not just a pretty face.

She held the audience spellbound with her versatility and screen presence, playing a vivacious possessed gal. The House Next Door released in three languages, and met with commercial success. It earned rave reviews for Anisha who is nowadays seen in the Zee5 Originals web series  REJCTX and waiting for more magic in Bollywood. 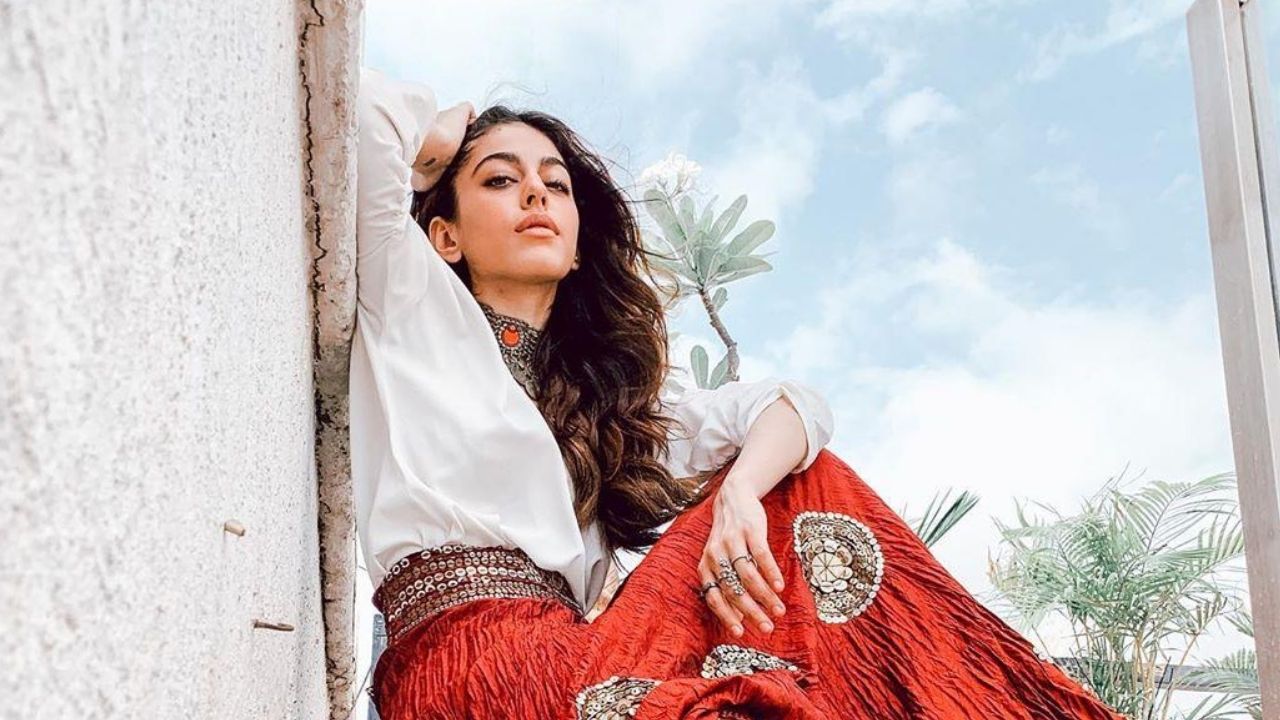 She made her film debut in 2020 through a leading role in the comedy Jawaani Jaaneman with Saif Ali Khan and earned a lot of critical acclaim. The film was a success at the box-office and bold Alaya is surely an actress to watch out for. 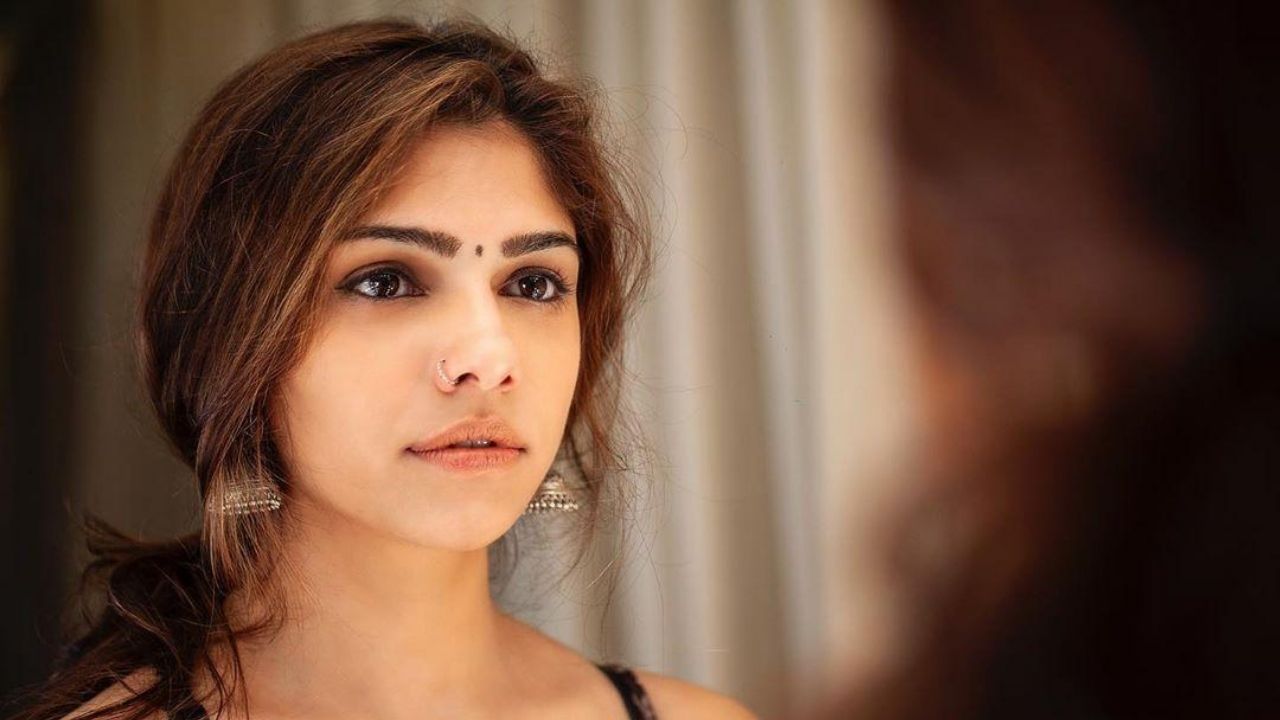 Sharmin Segal made her debut opposite actor Javed Jaffrey’s son Meezaan in the 2019 film Malaal. Despite being the niece of the acclaimed filmmaker Sanjay Leela Bhansali, it is said that she had to go through an extensive audition process before being finalised for the film produced by her uncle.

Her character was in complete contrast from that of the hero in the movie and Sharmin showed great spark and promise for the future. Prior to acting in Malaal, she attended the Lee Strasberg Theatre and Film Institute in New York and also worked as an assistant director in films like Mary Kom and Bajirao Mastani. 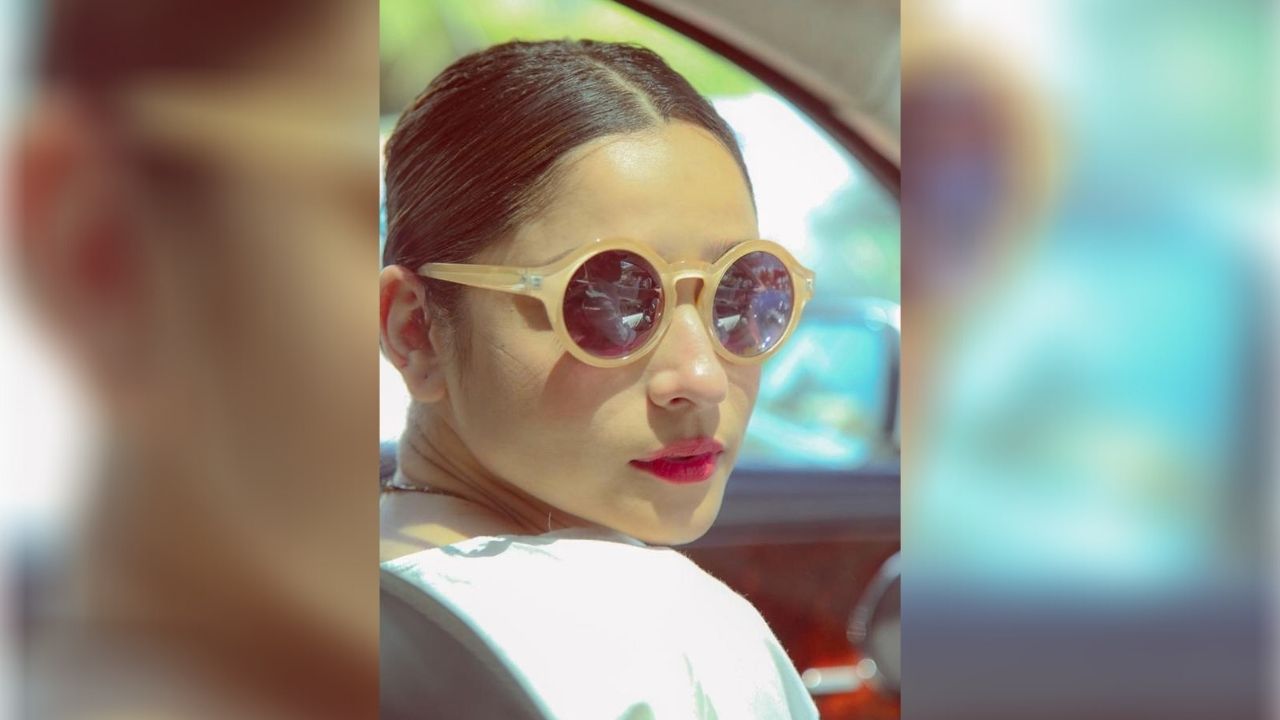 Ankita Lokhande earned fame with her debut award-winning role in Balaji Telefilms’s daily show Pavitra Rishta on Zee TV. She was touted as the one of the highest paid actresses of television industry, until she retired in 2018 to take her plunge into Bollywood.

Making her film debut with the 2019 Kangana Ranaut historical Manikarnika: The Queen of Jhansi, she made a mark. Though her fans and followers felt that her role was too short in the movie and that she could have afforded more scope to showcase her talent.

But inspite of the length of the role, Ankita did manage to make an impression. She was also seen in the Tiger Shroff-Shraddha Kapoor film Baaghi 3, but is better known for her appearance in Manikarnika. Currently, Ankita is back in news for being the ex-girlfriend of the late Sushant Singh Rajput.

Jyoti Pandey is a diploma holder in creative writing from Bhaskar Academy. Immediately after her graduation in English Literature, she worked in a weekly magazine on travel and tourism. Currently she freelances for three news websites.