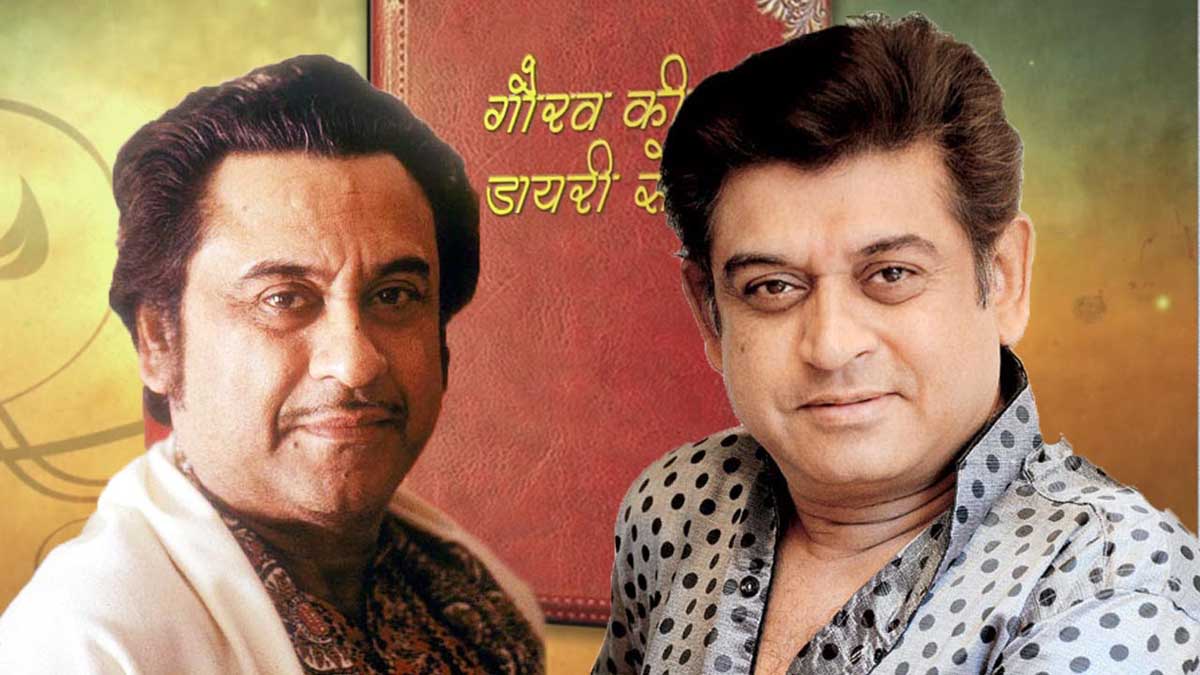 “Frankly, I wanted to stop the episode,” says Amit Kumar

Indian Idol Season 12 welcomes music director and singer Amit Kumar, who’ll be gracing the sets as the chief guest for the upcoming special episode dedicated to his father, the legendary Kishore Kumar.

The special episode will pay tribute to Kishore Kumar’s 100 greatest songs. However, apparently the viewers have got upset with the quality of the episode. Amit Kumar has also complained that the contestants and the judges of the show, Neha Kakkar, Himesh Reshammiya and Anu Malik, ruined Kishore Kumar’s songs during the shoot of the episode.

Amit Kumar said he also wanted to stop the episode midway. Like the viewers, he too didn’t enjoy the show.

Media called up Amit Kumar to know what had transpired behind the scenes for the makers to dish out such a below-average episode and also asked him his views about the episode.

He replied, “Frankly, I wanted to stop the episode. I did what I was told. I was told sabko praise kamana hai. I was told jo jaisa bhi gaaye usko uplift karna hai because it’s a tribute to Kishore da. I thought it will be a homage to my father. But once there, I just followed what I was asked to do. I had told them to give me portions of the script in advance, but nothing of that sort happened.”

When the media asked Kumar the reason behind going for such show, he replied, “Look, everyone needs money. My father was also particular about money. They gave me the price I demanded and I went, why would I have left it? But it’s okay. I have full respect for the show and its judges and participants. It’s just one of those things that happen sometimes. There are so many good films and so many bad films. There are so many good songs and bad songs.”

Amit Kumar tagged Neha Kakkar and Anu Malik and tweeted, “#IndianIdol2021 #indianidol #SonyLIV please spare Kishore Kumar’s songs.. this is a worst singing I’ve ever witnessed of Kishore’s songs.. all my favorite songs are screwed by @iAmNehaKakkar @The_AnuMalik and all participants.”

Kishore Kumar was one of the most popular singer in the film industry and has delivered hits such as “O Mere Dil Ke Chain,” “Mere Sapnon Ki Rani,” “Ek Ladki Bheegi Bhaagi Si,” “Yeh Shaam Mastani” and many more. Apart from Hindi, he also sang songs in several other languages, including Assamese, Kannada, Bengali, Marathi, Gujarati, Kannada and Bhojpuri.

Due to the new COVID-19 restrictions and guidelines, the shooting has currently been halted in Mumbai. Even the set of Indian Idol has been shifted to Daman. The show is hosted by singer Aditya Narayan.

Neha Kakkar, Himesh Reshammiya and Vishal Dadlani judge the show. Vishal has been temporarily replaced by Anu Malik and will continue the show until the team returns to Mumbai.