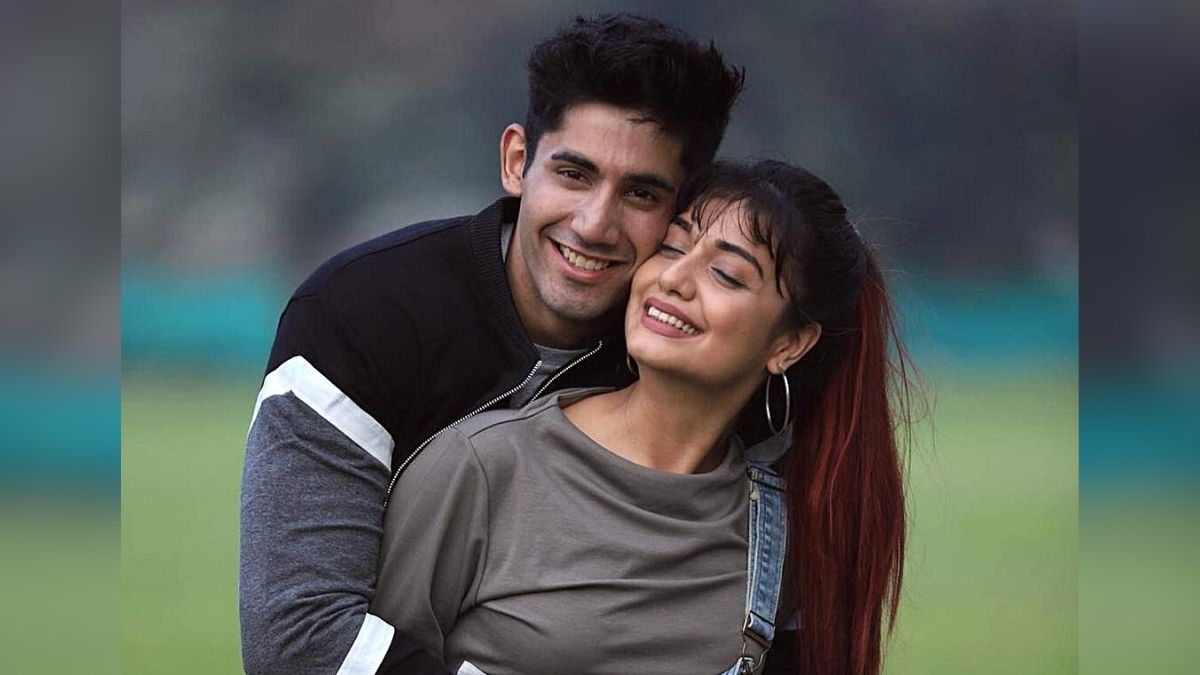 In this season of Khatron Ke Khiladi, many prominent personalities are going to participate as contestants on the show.

After being part of popular shows like Roadies and Splitsvilla, Varun Sood has finally decided to participate in Fear Factor: Khatron Ke Khiladi. This season’s shooting is being held at Cape Town, South Africa.

Before going to Cape Town, in an interview, Varun said that Khatro Ke Khiladi was offered to him a month and half ago, where he was contemplating about the show. But after a period of time, he came to a realisation that many young people follow his work, and hence he decided to convey a message to them – “no matter how strong you are, one can be afraid of certain things, it’s not a negative trait”.

He further added that more important factor is about how one uses their mental strength to overcome their fears. “I really hope I can pass this message along,” he said.

He added in the same topic that he gets scared by snakes and clowns. Later, he also shared that he wonders about if the show will be an easy ride for him or not as he is good at physical tasks. But when it comes to Khatron Ke Khiladi, it is such a reality show where mind plays the most important role than physical strength.

He stated, “There is always a loophole in such tasks, and it’s easier for me to figure that out. However, the show is more about mental tasks, and thus I am at the same level as anyone else at the end of the day.”

However the MTV youth icon has hesitated to take a name as his competition. He said that he doesn’t even know anyone personally to pass a judgement. Once the show starts, he will get to know who the real competition is.

“As of now, everyone is, and most importantly it’s my fear. I need to fight it first,” he stated with a cute smile.

Adding more to the point, he said that he doesn’t expect anything from the show. He just wants to have fun and win the show. In his opinion, Rohit Shetty is a very helpful man. He said that he got to know another thing about the host, that is, Rohit Shetty gets angry when someone gives up on a task.

He stated that he will make sure that he completes the tasks given to him. “I want his guidance, he really motivates and pushes one ahead”

His girlfriend, Divya Agarwal has recently posted on Instagram where she had said that she is eagerly waiting to see scorpions and snakes on Varun. Varun has also commented on the post by saying, “I shall try.”

Varun added how his girlfriend is more excited than him for the show.
He said he’s a little nervous as he would be away from home, in a different country. Hence, he doesn’t know what to expect.

He talked about how his girlfriend is a lot more confident than him and how Divya always keeps telling him that if he gets on a task, he will finish it. Varun lastly added that he will be taking that positivity along with him.

“Frankly, I wanted to stop the episode,” says Amit Kumar