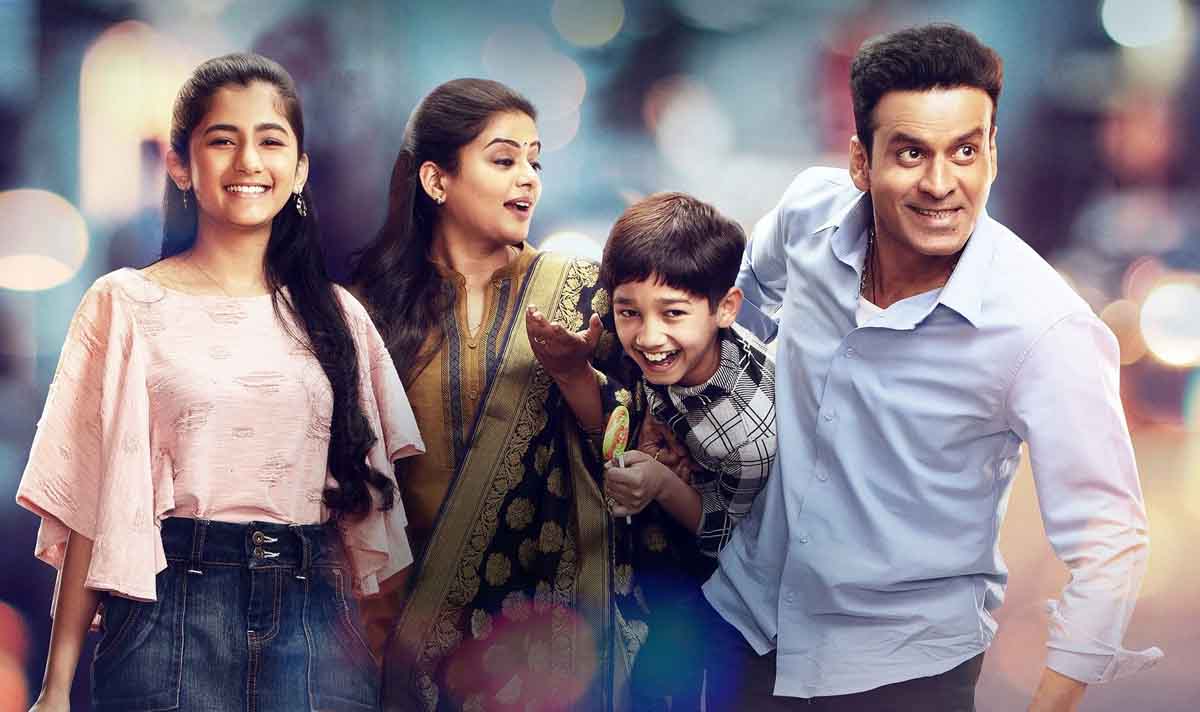 The promo of the new season of ‘The Family Man’ has been released on Monday. It’s an Amazon Original Series, starring Manoj Bajpayee. In the promo, Manoj Bajpayee aka Srikant Tiwari is back with the multiple rendition of his most awaited series.Its an action spy thriller. In the promo we can see that he’s irritated by his boss because of his new desk job and his boss always seems to give him advice not to be a ‘Minimum Guy’.

This time the struggle is more hard because not only he is struggling with the balance of his family but also his professional life is ever-demanding. And he also faced new nemesis Raji.

The Superstar of South Industry Samantha Akkineni made her debut in digital platform,On this Amazon Prime Series.

The show has featured an outstanding cast from the south industry ( Tamil Film Industry). Mime Gopi, Ravindra Vijay, Devadarshini Chetan, Anandsami and N. Alagam Perumal these people have been featured in the series.

This much awaited show will launch exclusively on Amazon prime on June 4 in all over 240 countries and territories worldwide.