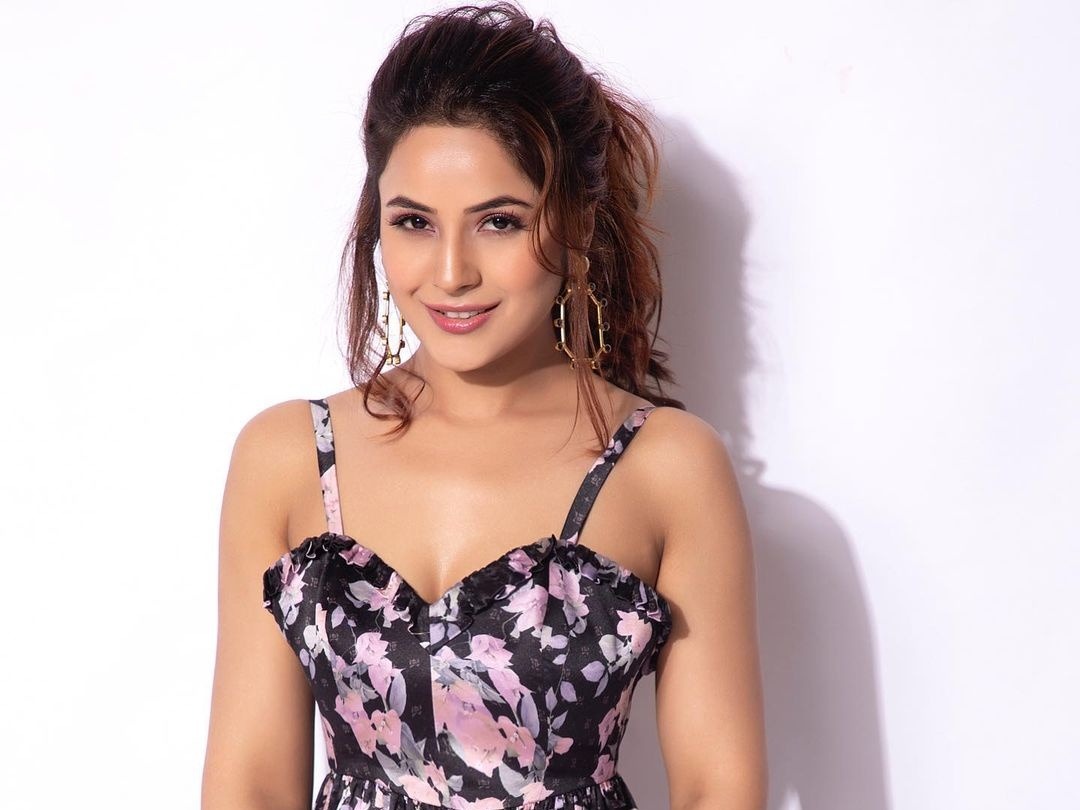 Bigg Boss 8 winner and actor Gautam Gulati talks about his friendship with Shehnaaz Gill and why he unfollowed her on social media.

In a recent interview, when the interviewer asked about TV’s most favourite couple Siddharth Shukla and Shehnaz Gill.

And asked about why did he unfollowed her on social media, he said, “People were linking me with Shehnaz”, that’s why he didn’t want to create any problem further in between SidNaaz.

In BB13, Gautam Gulati had made a guest appearance in the show, then he met Shehnaz.

Shehnaaz and Gautam they’re good friends and people like them and appreciate them as friends.

On the spilling beans about this topic, Gautam said “No honestly I feel that she is a very nice, bubbly and cute girl. Woh sister jaisi hai (she’s like a sister). Honestly, I never thought that way. People just started linking us. I just laughed hard at it because I didn’t even think of it. She is like a sister. If she is with Sidharth then people should focus on them instead of bringing me into the equation. God bless them. When people started linking her with me then I felt, ‘Yaar who couple hain. Hum log couple nahi hai (They are a couple. We are not)’ And I think of her like cute sister type the way she treated me and the way I treated her. So the thought never even crossed my mind.”

He also said that people started linking them together in wrong way and he didn’t want to create any problem between the two, so he decided to unfollow her.

He stated,“People started linking us a lot and I didn’t want any problem to be created between her and Sidharth. So maine socha ‘Jai Ramji Ki. Nikal lete hai (So I thought I should leave)’. So I was like you guys carry on dude otherwise people judge us unnecessarily and before any misunderstanding is created between you two, it’s better I put an end to it. So I went ahead and unfollowed her.”