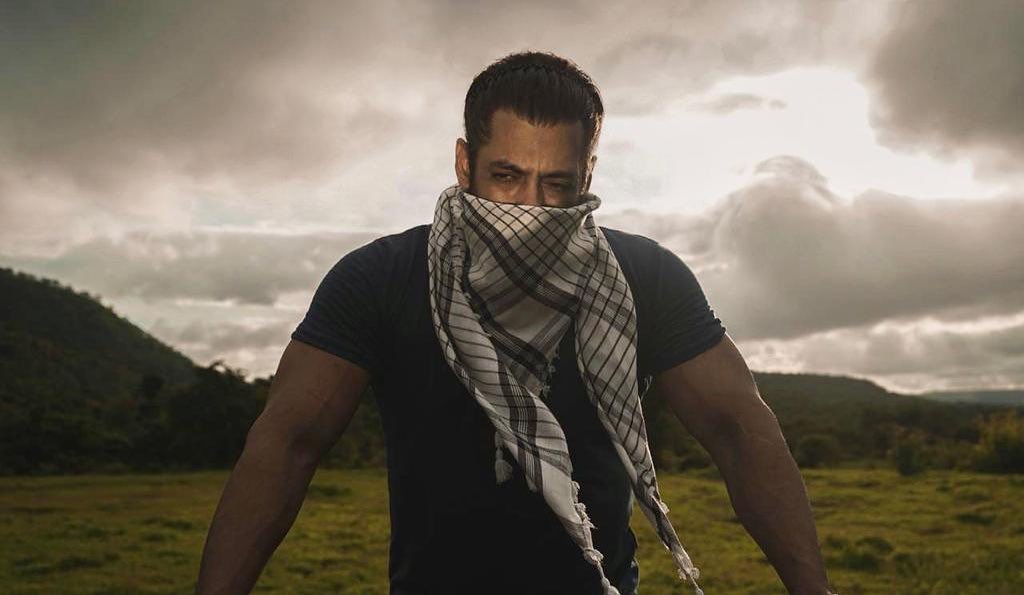 While the coronavirus pandemic has disrupted a lot of work in the entertainment industry, it appears as if many have already started planning for life after the virus. Bollywood actor Salman Khan, who is currently self-quarantining in his farmhouse in Panvel, is ready to resume work with four back-to-back big budget projects: Radhe, Guns of North, Kabhi Eid Kabhi Diwali and Tiger 3.

Entertainment daily Mumbai Mirror has reported that Salman aims to be back on set by November in order to shoot Prabhudeva-directed action-thriller titled Radhe. A source close to the developments of the film shared “Around 10 days of shoot still remains. Now, they are contemplating letting go of a song which is not integral to the narrative. Salman is still at his farm and looking to resume work on Radhe in October or November. It’s a big screen entertainer, so the makers are in no hurry to release the film. If they can get back to action in the next two-three months, they will target the Republic Day weekend. If they miss that, their next consideration will be Eid 2021.”

The actor will also be working on Abhiraj Minawala’s Guns of North, which features his brother-in-law Aayush Sharma as a gangster. The film is based on the hit Marathi film Mulshi Pattern. Due to the new developments in the script, Salman who was initially supposed to appear in an extended cameo now has a full-fledged role as an upright Sikh cop. The film was supposed to start shooting in April, but had to be stalled due to novel coronavirus. The new shooting dates for Guns are yet to be decided as Salman’s first priority is to complete and release Radhe.

After these two big commercial films, next on Salman’s schedule is a Sajid Nadiawala production film Kabhi Eid Kabhi Diwali, directed by Farhad Samji, and then, towards the end of next year, he will work on the third installment of Tiger series.  Apart from these the actor has also locked down a few scripts for his own production house.