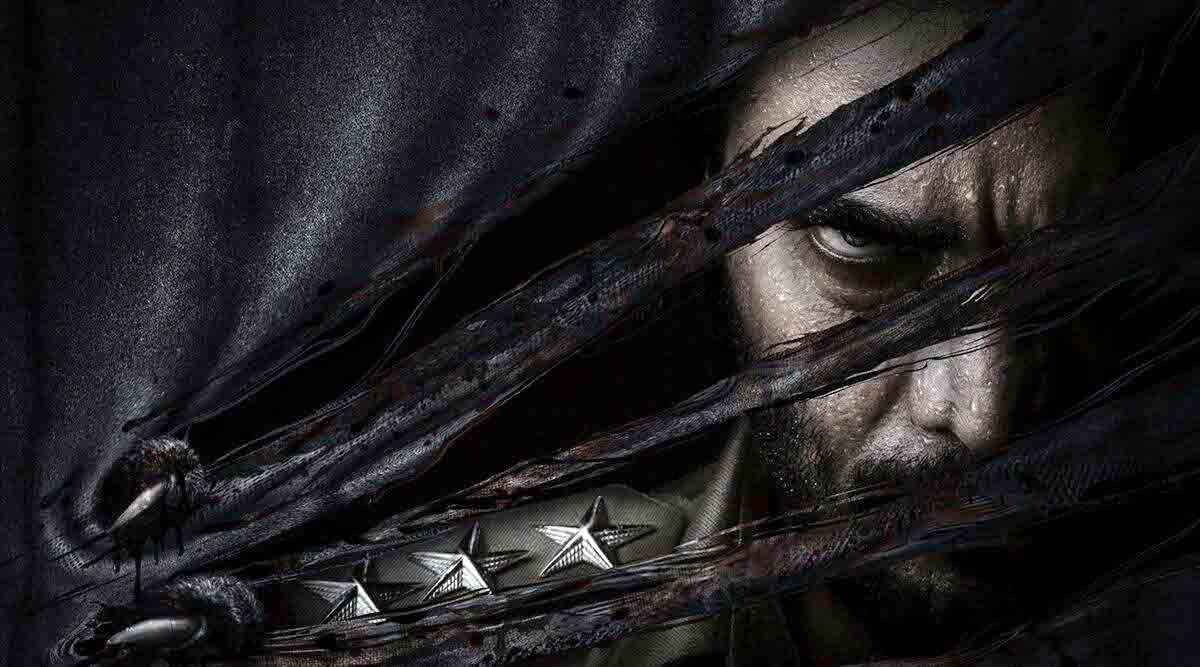 Prashant Neel, director of KGF, has penned down an action-packed script for an upcoming  movie ‘Bagheera.’ The titular role would be played by the famous Kannada actor, Sriimurali and the film would be directed by Dr Suri.

The poster for the movie was released on Sriimurali’s birthday, portraying him as a top cop in the film. The poster was accompanied by a catchy tagline, “When society turns into a jungle…And only one predator roars for justice!”

Hombale Films, makers of the KGF franchise and the upcoming movie ‘Salaar’, starring Prabhas are reportedly focused on making projects that can be released on a pan-India level.

‘Bagheera’ is expected to go on the floors as soon as Prashant completes the shoot for ‘KGF: Chapter:2’ that stars actor Yash in the lead.