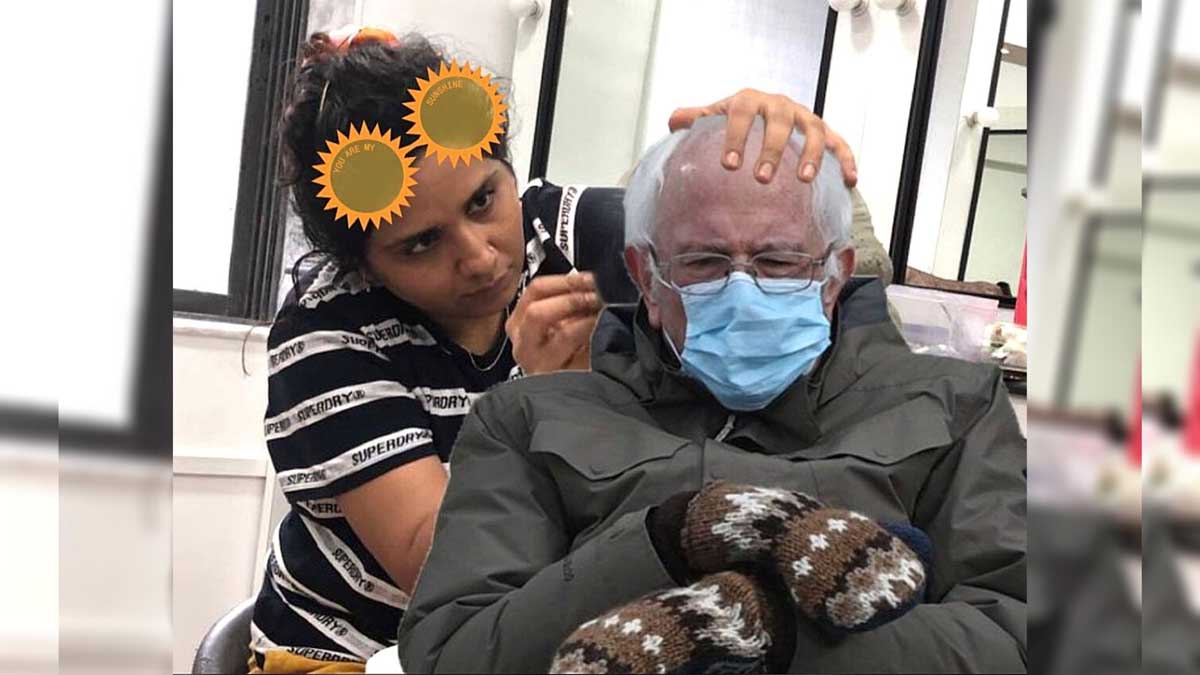 Recently, when veteran American politician Bernie Sanders was spotted by a lens man sitting in a corner during the inauguration of the new US president Joe Biden, the internet went berserk with viral memes revolving around his grumpy-looking picture. 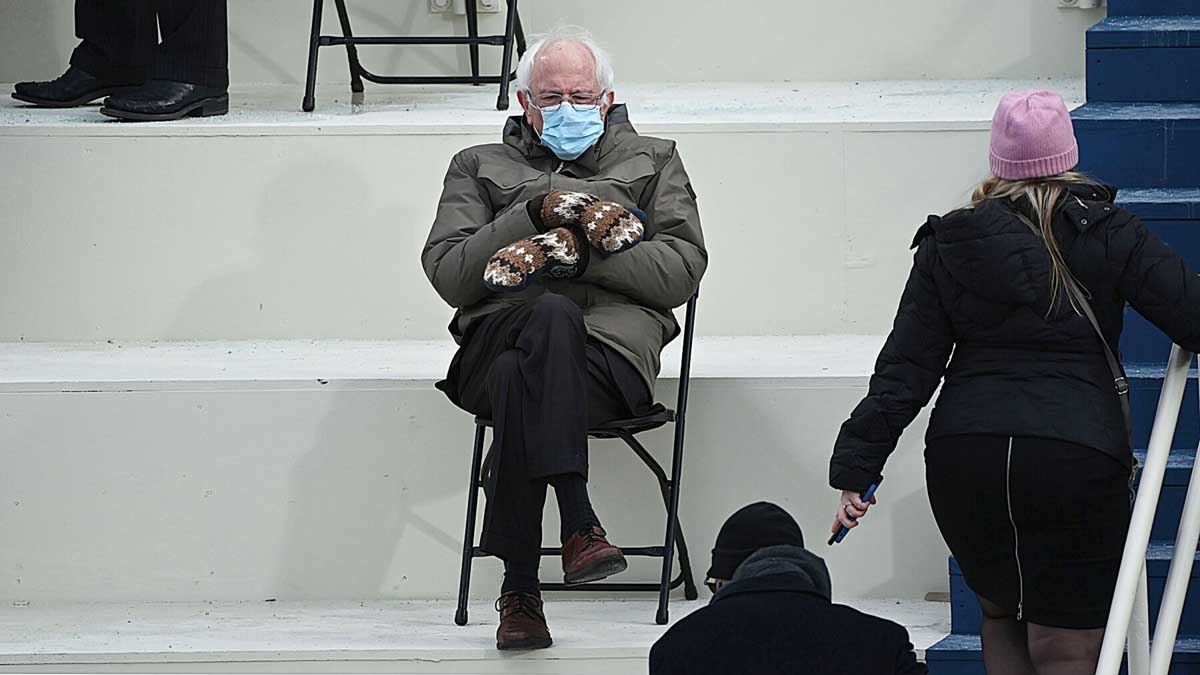 And just when we thought all that hype had calmed down, we spotted our very own desi look designer Preetisheel Singh with Bernie Sanders on social media. 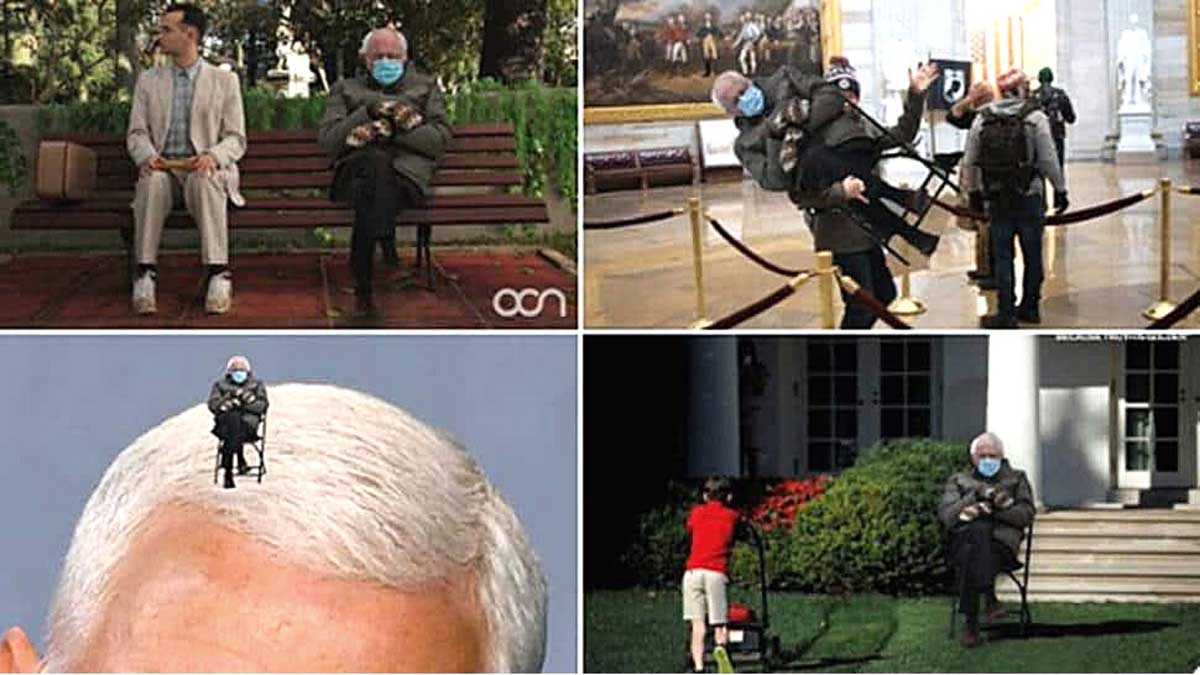 What’s more! Her pic with Bernie had her patting his scalp. Lol.

But on close inspection it turned out that Bernie’s pic with the prosthetic maverick was actually a new meme. Check out the pic and see how real it looks. Gee!

For the record, Preetisheel Singh is a National Award-winning makeup, hair and prosthetic wiz. She has also designed the look for Ranveer Singh in Padmaavat and is currently in the news for the look she has curated for Akshay Kumar in Bachchan Pandey.

She has worked for some of Bollywood’s huge hits including Bajirao Mastani, Chhichhore, Bala, 102 Not Out and Housefull 4.