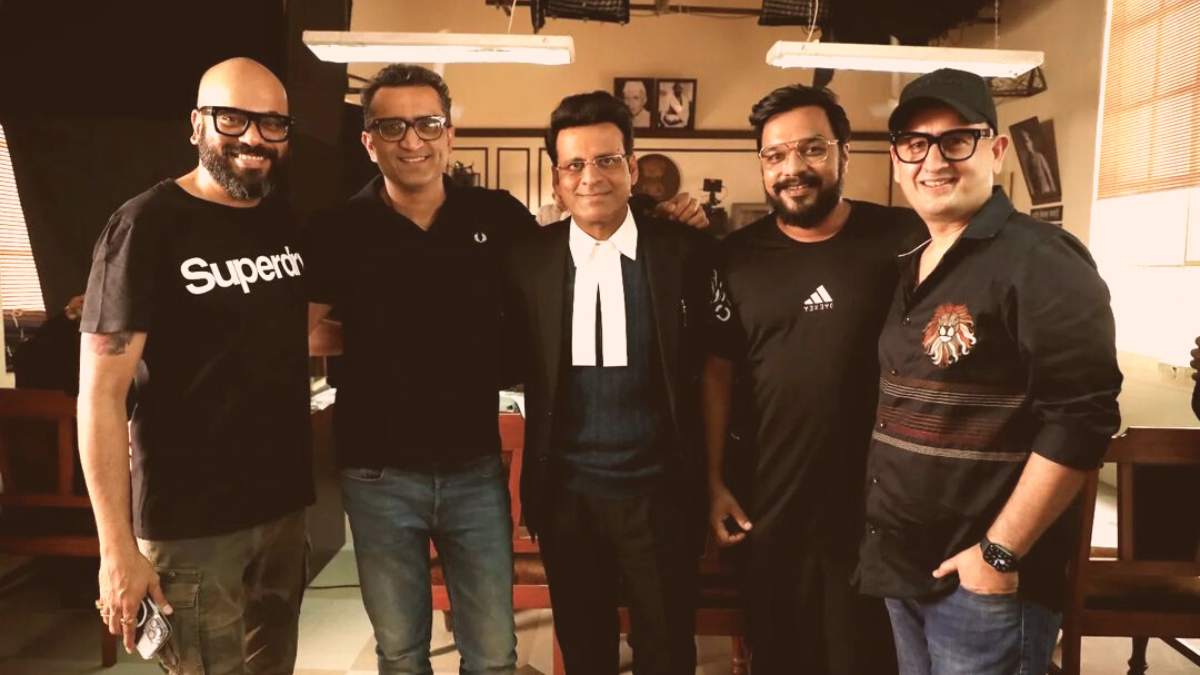 Its a wrap for this Manoj Bajpayee film

After completing its Jodhpur schedule, the untitled movie was shot in a start to finish format in Mumbai. Earlier today, the Manoj Bajpayee-starrer wrapped its filming and is expected to release in 2023.

The powerhouse performer received a standing ovation by the cast and crew while filming the closing scene which was an intense courtroom sequence. This was followed by a cake cutting to celebrate the film’s wrap as Bajpayee and the entire team expressed their gratitude for the work put into this highly anticipated film.

This hard-hitting story marks the debut of director Apoorv Singh Karki in Hindi films while the cast also comprises an outstanding ensemble that adds gravitas to the film.

Jackie Shroff explores a different genre with Life is Good

Bhansali discusses his 25-year career trajectory at a London masterclass