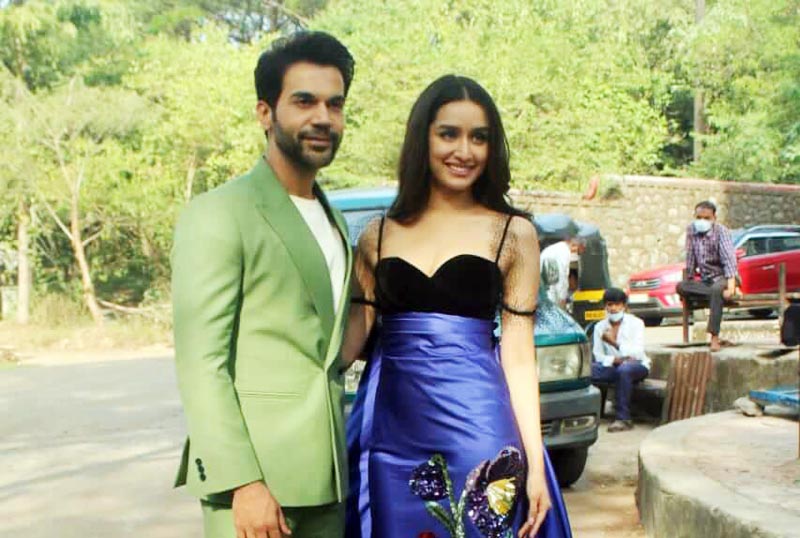 Zee TV in collaboration with Fathom Pictures is all set to revolutionise the field of television and music. With their upcoming project ‘Indian Pro Music League’ (IPML), Zee TV will present a musical championship coupled with an innovative format.

This unique music battle will have six teams representing different regions of India.

The anthem for the league, composed by music directors Sajid-Wajid, was premiered at the Zee Rishtey Awards 2020.

The digital audition for the league ended on December 26,2020.