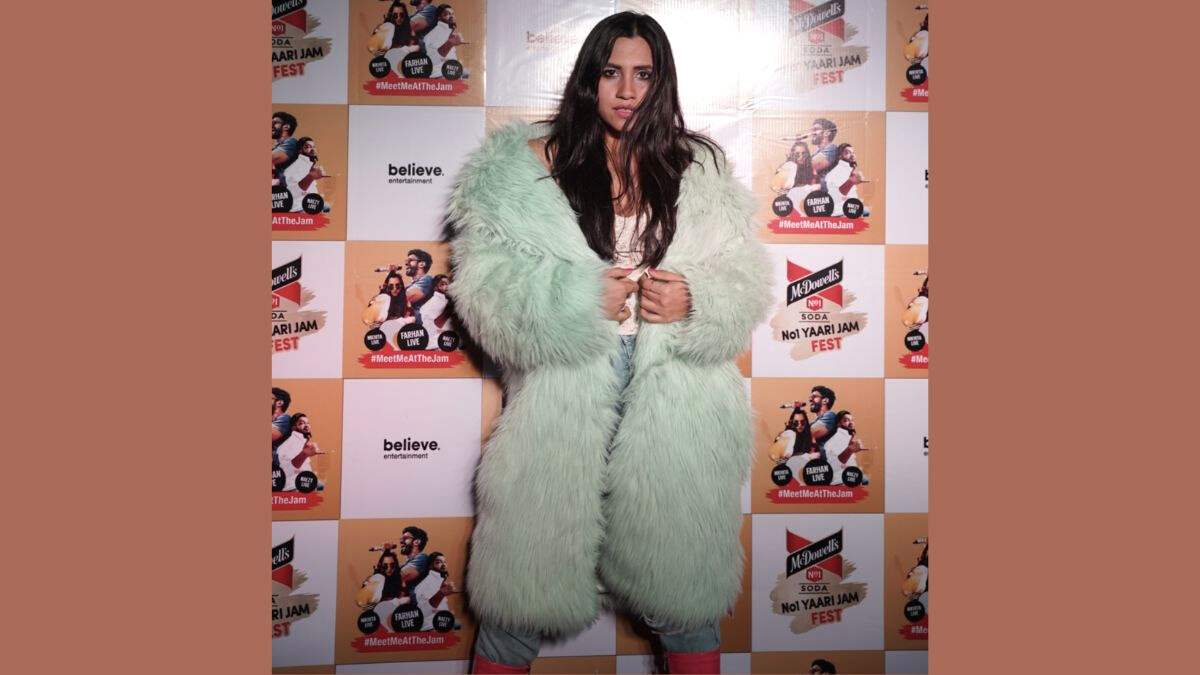 New Delhi: If there is a voice in the Indian music industry that adds the soul as well as the oomph to any song, it has to be Nikhita Gandhi’s. The songstress is often described as the girl with the velvet voice by music buffs.

Springing a huge surprise on the audience and music buffs, the versatile singer-composer has showcased her first big Bollywood song of 2023 – Munda Sona from ‘Shehzada’ featuring Kartik Aaryan and Kriti Sanon.

Needless to say, the chartbuster in the making, Munda Sona, is totally an energetic, foot-tapping number with strong vocals by Nikhita Gandhi and Diljit Dosanjh. The fans of the gorgeous singer couldn’t stop praising her husky voice texture and attitude that perfectly suits Kriti Sanon in the song that’s being touted as the first party anthem of this year!

Riding high on the success of her two chartbusters, including Kya Baat Hai from the Vicky Kaushal-Kiara Advani starrer Govinda Naam Mera and Jugnu with Badshah, Nikhita has marked the beginning of this New Year by touring different cities across the country this month for musical shows including Aurangabad, Mumbai and Goa.

With chartbusters like Jugnu and Kya Baat Hai to her credit, Nikhita has truly become a hit machine. Her songs have become a constant at every party and celebration, and she is also maintaining her track record of delivering at least one party anthem every year. And Munda Sona is just the beginning! (NF/PNN)