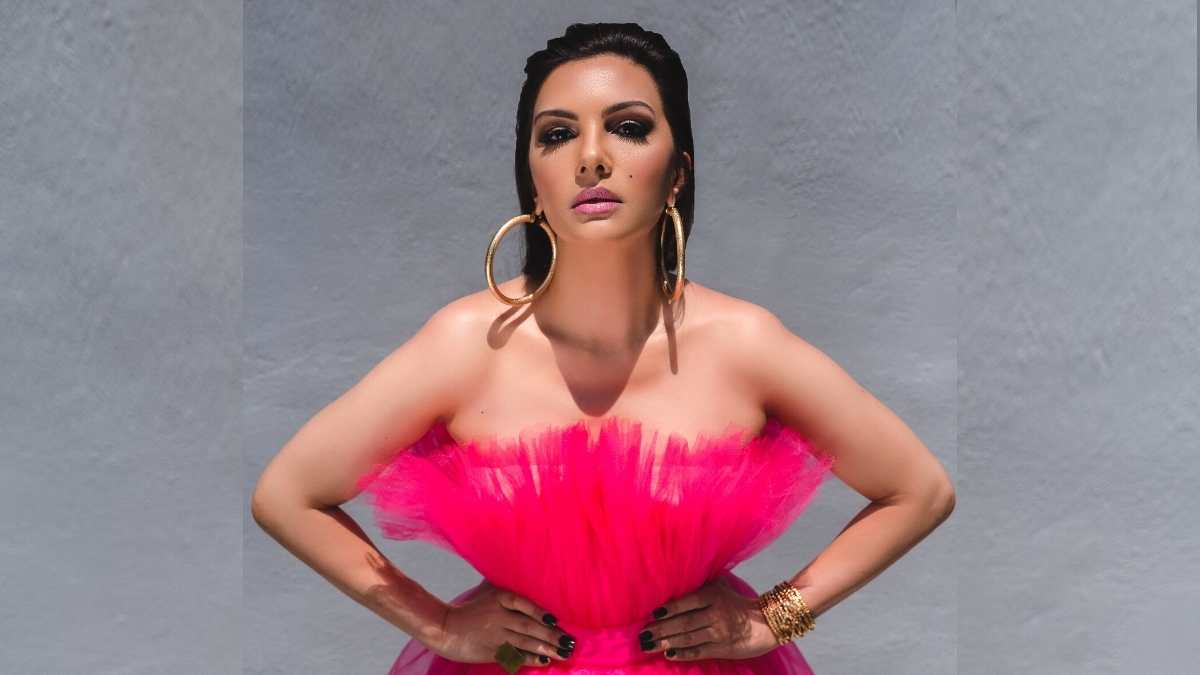 Somy Ali, who has done multiple films as an actress in India, fully turned her life around when she moved to Miami and started her own NGO No More Tears. Through her NGO, she works tirelessly to help victims of domestic violence and rape in the US. A docu-series documenting her efforts is also currently available on Discover+ titled Fight or Flight, however, it’s not available in India.

“I suspect foul play where it was intentionally stopped from airing by someone who was fearful of my sharing not one, but many truths. It depicts their guilt and their insecurities, not mine. But eventually, someone will upload it online and it will be there for all to see. It is sad because many of the victims we rescue have been brought to the US from various parts of India. So, whoever put a stop to it, took away the opportunity of many lives being saved which makes me devastatingly sad. I am getting a lot of messages on social media. Why can’t the program be seen in India?” she says.

Talking about the response of the series, she adds, “I truly was not expecting such an astronomical response to our show Fight or Flight. I am rather shocked at the abundance of emails I am getting daily from people commending No More Tears; the fact that it’s all volunteer based, no one takes a salary and over 2000 t-shirt sales. Women and men emailing their stories universally and seeking help just prove how domestic violence does not discriminate and neither does human trafficking. In one word, I am simply flabbergasted by the response and it keeps on coming.”

The actress says that she is truly grateful to her NGO for giving a purpose to her life. “I love what I do daily as it’s a feeling like no other. I have a real purpose to get out of bed every single day and save lives. It’s one of the most selfish things I have ever done as a former survivor as it heals me and makes me so happy when I see the victims transform into survivors. It’s a blessing and a privilege to have the ability to help many in need and I am beyond honoured to be able to do so.”

“My life in Bombay when I was an actress was not a happy one and I do not miss it for many reasons which aren’t some big secrets. I do miss India a great deal though and plan on visiting at some point once and if I am granted a tourist visa. At the moment I am very engrossed with my NGO and its expansion in California with a chapter in Los Angeles. I would continue to shuffle between Miami and L.A . as it is Miami where I started my NGO,” she says.

OTT has evolved and is here to stay, says actress Vahbiz Dorabjee