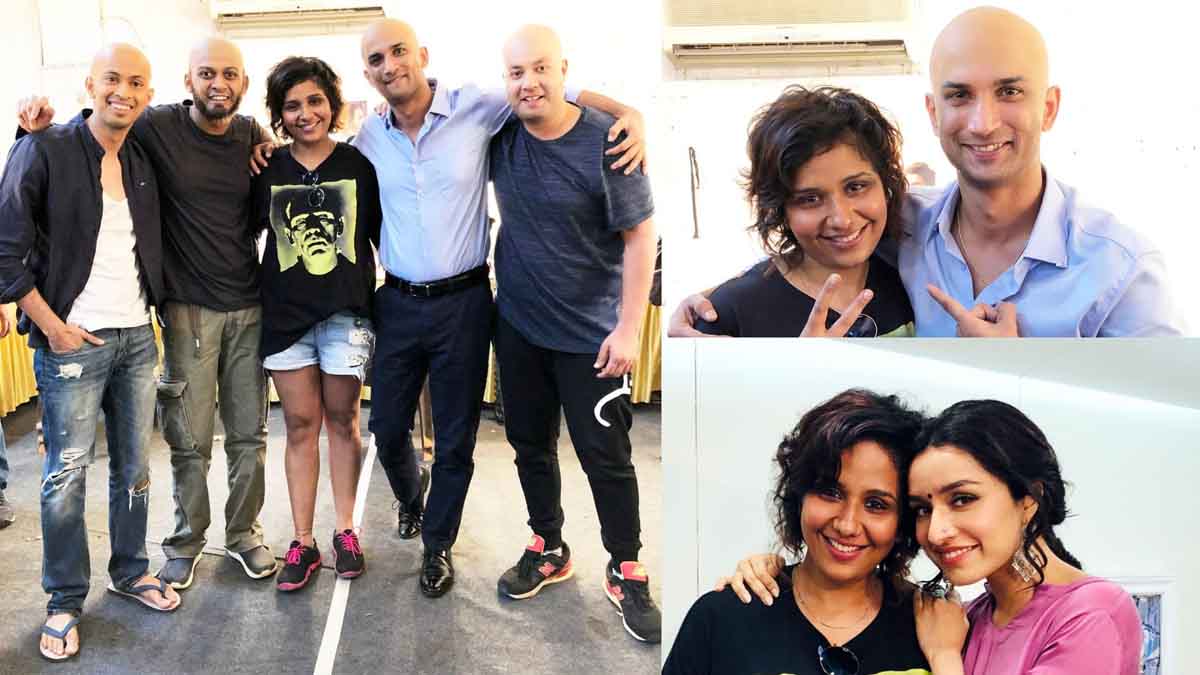 Makeup and prosthetic look designer Preetisheel Singh who created all the young and old looks for Chhichhore, feels Sushant Singh Rajput would have felt vindicated if he was alive today.

Congratulating Team Chhichhore on bagging the Best Film National Award, “There is hardly any bigger satisfaction to cherish for a creative people, than getting due recognition. The National Award has etched Chhichhore looks in public memory forever.” 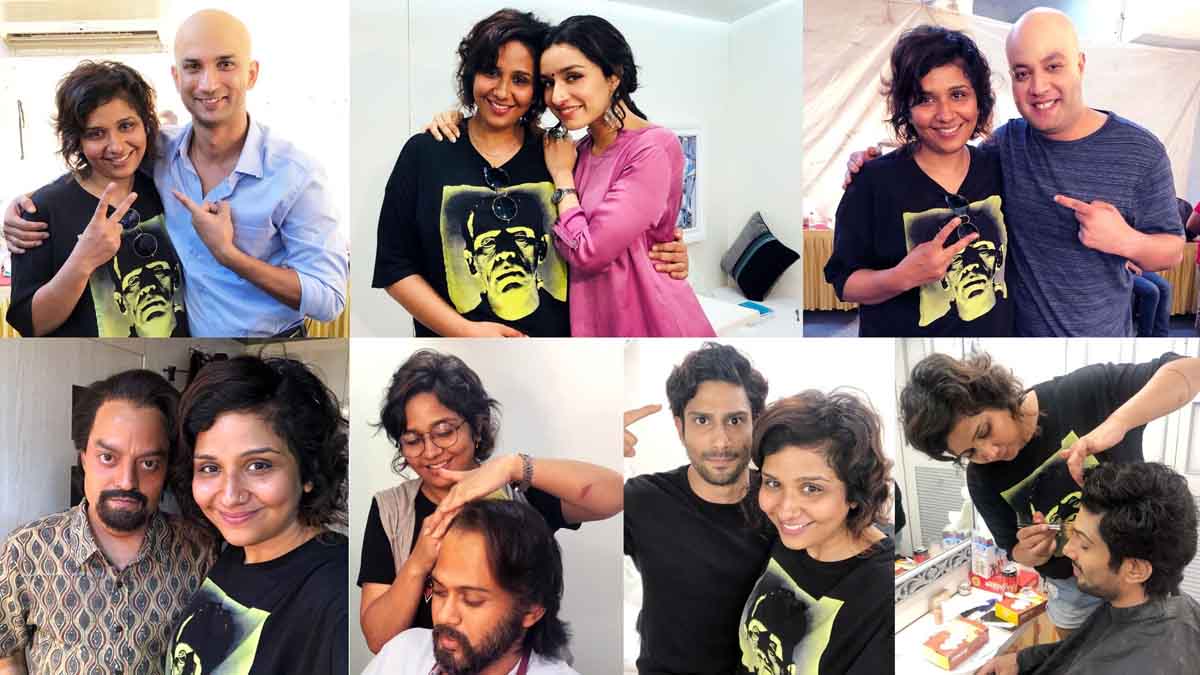 Talking about Sushant Singh Rajput and his untimely demise, Preetisheel says, “He sure deserved much more and had a lot to achieve. This National Award for Chhichhore might have made him feel vindicated.”

In fact, Preetisheel herself won the National Award for her first film Nanak Shah Fakir. Apart from Chhichhore, she has earlier worked for huge box-offices successes such as Bajirao Mastani, Padmaavat, 102 Not Out, Mulk, Bala and Housefull 4, and designed looks for many A-listers including Ajay Devgn, Akshay Kumar, Amitabh Bachchan, Ayushmann Khurrana, Deepika Padukone, John Abraham, Priyanka Chopra, Ranveer Singh and Shahid Kapoor.