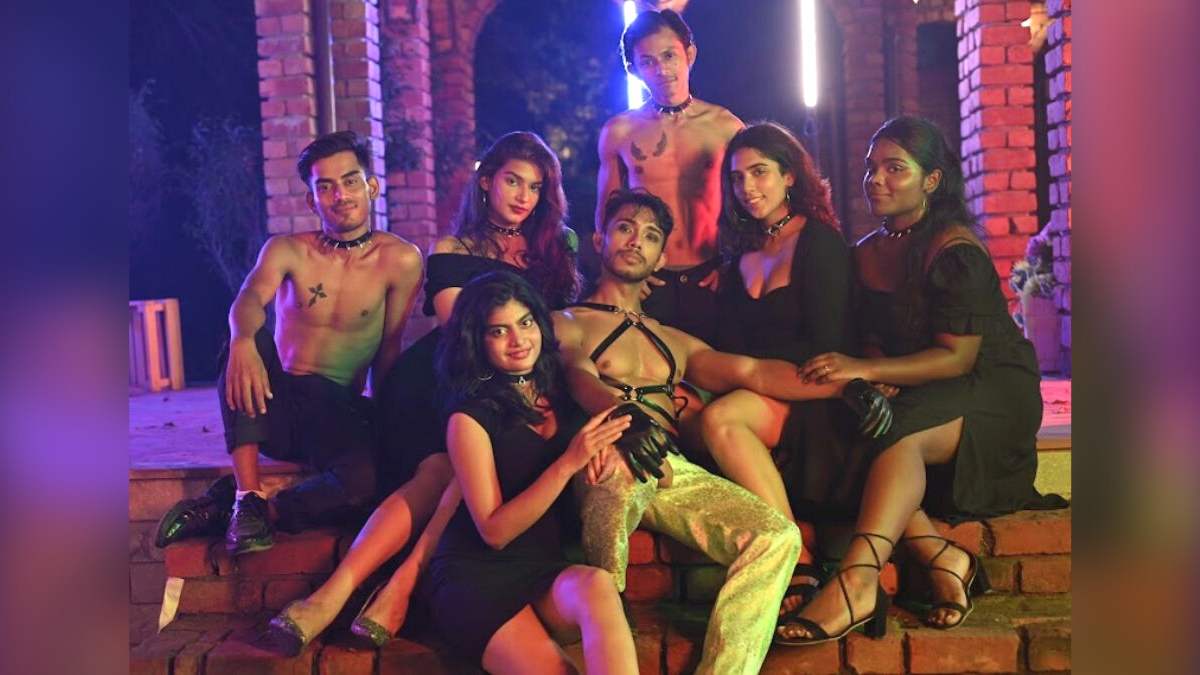 New Delhi (India): Indian songwriter, music producer, pop singer and dancer Pran Saikia has given a surprise to all of his fans with a self-produced track titled ‘Miss Bollywood’. This young multitalented limelight stealer came into the talk of India when he appeared on the Indian National Television Color’s TV Network show, Hunarbaaz, 2022. As soon as his video got uploaded on the internet, it received millions of views. His TRP act for actor Parineeti Chopra on the show Hunarbaaz not only made a striking impression in the minds of the judges; Karan Johar and Mithun Chakraborty but also left the viewers spellbound. The promotional video on YouTube is proof enough to bet on his spellbinding moves.

But long before his charming personality and captivating artistry would fade away from the minds and lips of his fans, he decided to release his self-sung track Miss Bollywood, a catchy English and Punjabi Pop single track produced by GIMI Productions. The beats are catchy and impressive to create your own reel. No wonder why many Instagramers are already using his audio in their reels! The bold persona of Pran has influenced many of his followers to perform the signature dance steps from his Instagram in their reels.

The song is available on Instagram Music Library, where anyone can use the audio to make their own reels and shorts.

The music video for the same gives the tastes of Korean Pop style, Desi Haryanvi and appealing butch culture. Pran Saikia has interestingly incorporated the influences of many music video styles, which makes his video to stand out in comparison to the previously released Punjabi music videos by mainstream artists. Here’s his music video for you to believe it with your own eyes. (NF/PNN)