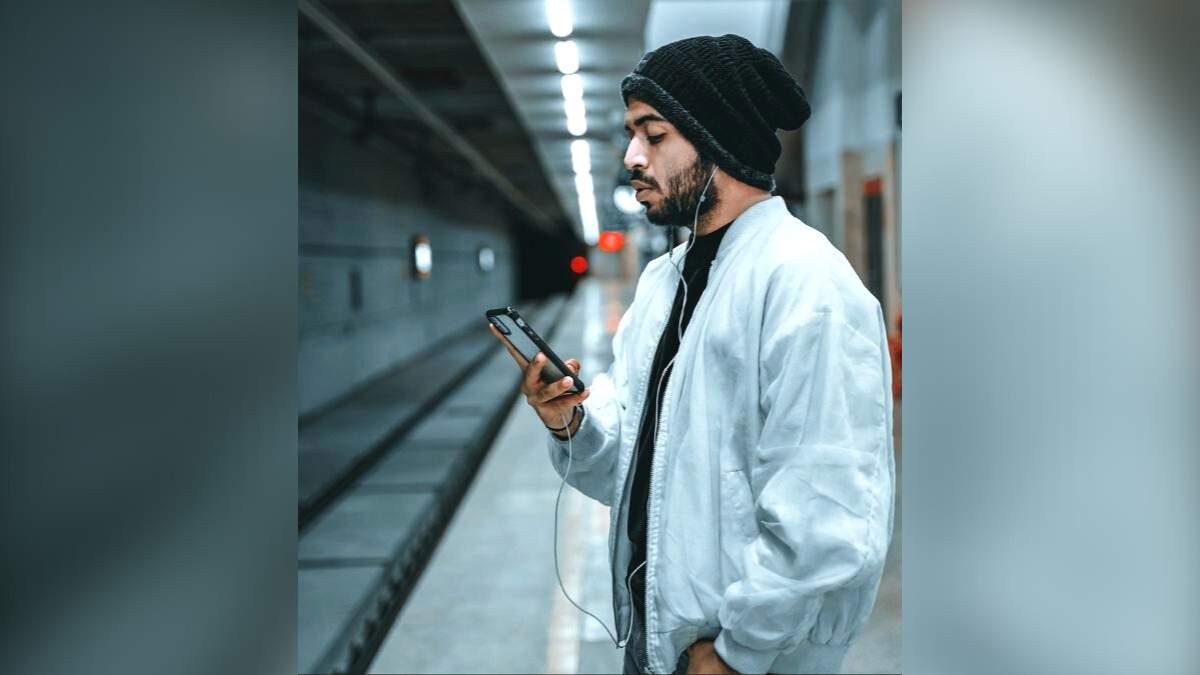 New Delhi (India): Hasley India Originals triggered a web storm by breaking all prior records. The YouTube channel is winning the hearts of millions of viewers with its daily dose of humour. The fantastic director Bhavesh Manglani’s new show Side By Side has stirred the audiences from the core of their heart. Director Bhavesh Manglani is appreciative of the audience for their tremendous response to the presentation.

The channel currently boasts a stunning 1.4 million Instagram followers and more than 2 million YouTube subscribers, making the director happy with his job. The director of this channel, Bhavesh Manglani, strives to provide the most captivating content for viewers around the world.

Speaking about his new show Side By Side, the director is proud and confident in his ability to expose subjects that are difficult for people to discuss. He says, “We have focused on the commonest problems which people do not talk about easily, like intercaste marriage, menstruation abnormalities, physical disabilities, and many more, to name a few.”

With regard to the web series in general, director Bhavesh Manglani says, “The best aspect is that there are a total of five episodes in this show, and all the five plots are different from one another, as well as different casts in every episode.”

“We have built a YouTube series for the first time with five distinct stories, and the best thing is that the public will be able to watch their favourite performers in a single series and can receive a special message for society,” he continued.