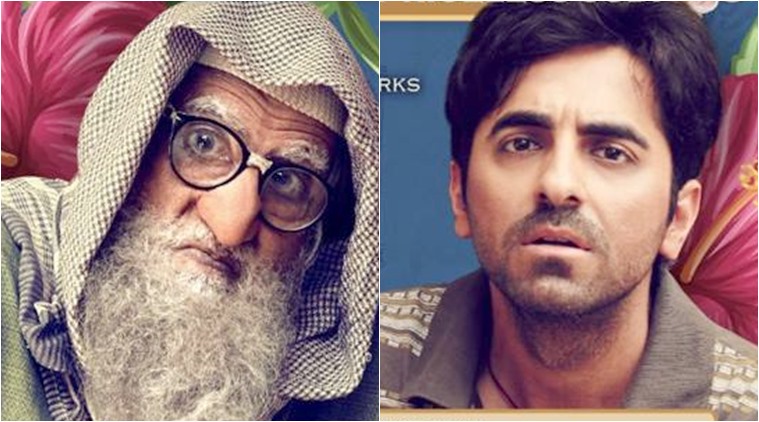 Amazon Prime Video today announced the global premiere of the highly anticipated Hindi film Gulabo Sitabo exclusively on the streaming service. Directed by Shoojit Sircar, the film stars Amitabh Bachchan (Black, Piku) and Ayushmann Khurrana (Shubh Mangal Zyaada Saavdhan, Andhadhun) in the lead. The movie will premiere exclusively on the 12th of June, 2020 on Amazon Prime Video and will be available in 200 countries and territories worldwide.

“At Amazon we’re listening to our customers, and working backwards from there.” said Vijay Subramaniam, Director and Head, Content, Amazon Prime Video, India. “Gulabo Sitabo is one of the most anticipated films of the year. We are happy to exclusively premiere Gulabo Sitabo on Prime Video. It is the first step in our endeavour to bring superior cinematic experiences to our customer’s doorstep.” 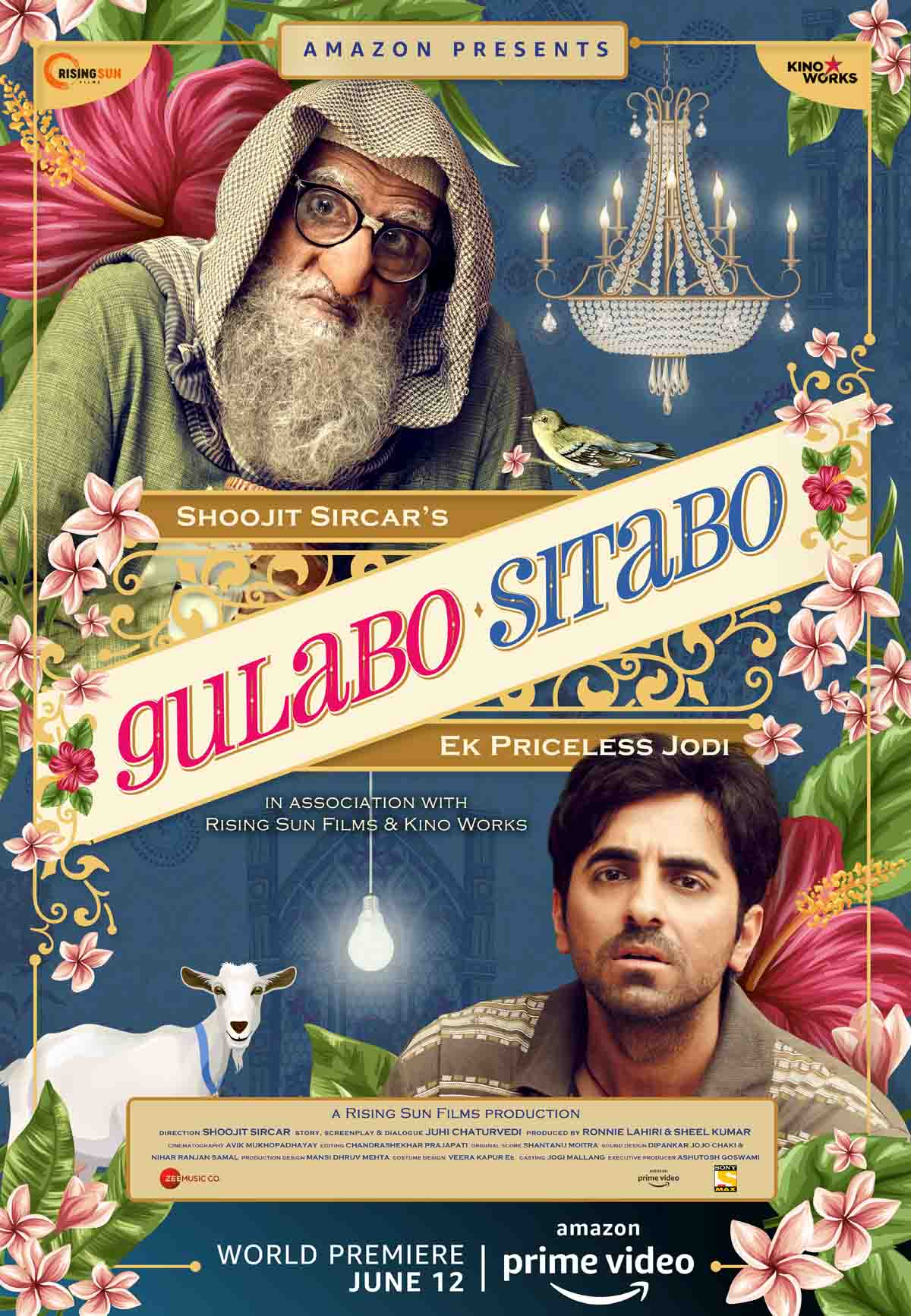 “This is the dawn of a new era for Indian entertainment,” said director, Shoojit Sircar. “I am happy that a global audience will be able to watch our gritty dramedy, and enjoy what the film has in store for them. Gulabo Sitabo is a quirky, light-hearted movie that the audience can enjoy with their families. It has been a wonderful experience working with Mr. Amitabh Bachchan and Ayushmann Khurrana on the film.”

“Indian audiences have been eagerly awaiting the release of Gulabo Sitabo and we are delighted that Amazon Prime Video will now be premiering the movie for our customers. The global release of Gulabo Sitabo on Prime Video, in over 200 countries and territories, will ensure maximum reach and visibility for the film not just in India but around the world. We are excited about the new offering and are happy to, once again, bring to our customers the best of entertainment through this release,” said Gaurav Gandhi, Director and Country General Manager, Amazon Prime Video India.