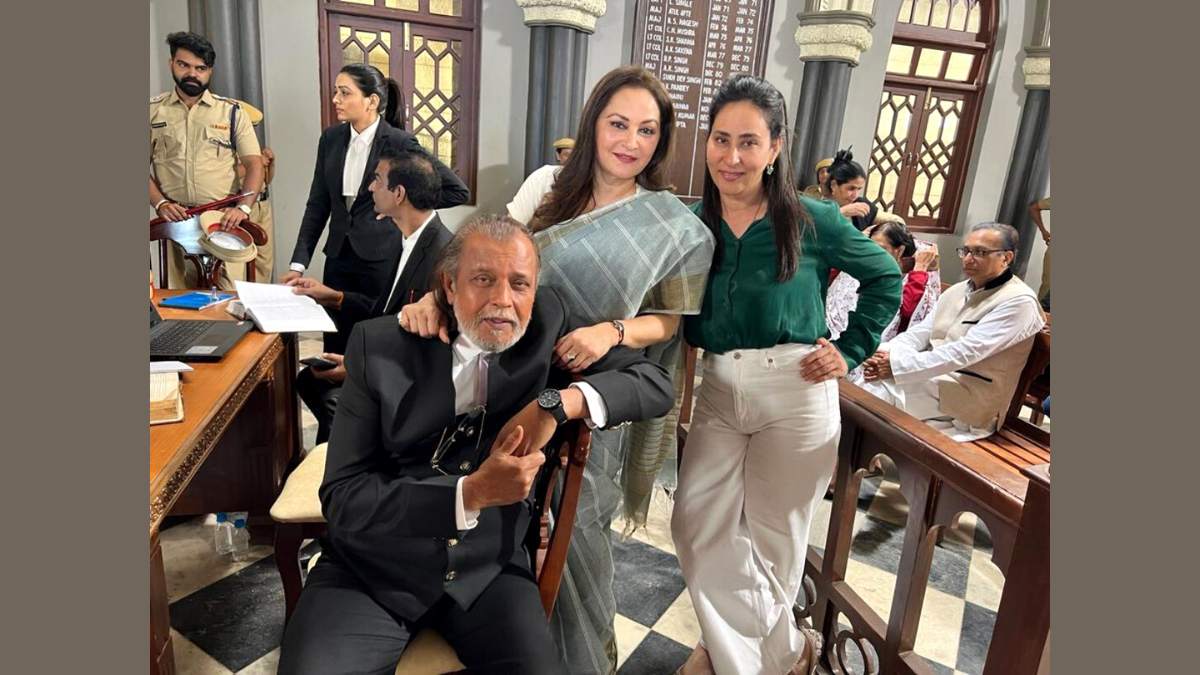 Filmmaker Kashish Khan, who is constantly involved in developing new revolutionary experimental thoughts and unique ideas to present Indian films in an International frame, defines “Rivaj” as the story of every woman.

The film documents the movement in favour of women and empowering them; it portrays women’s struggles to break free of patronising voices within the community as well as resist external forces against appropriating their movement to suit their own political agenda. It also conveys that women can achieve something if they want to. 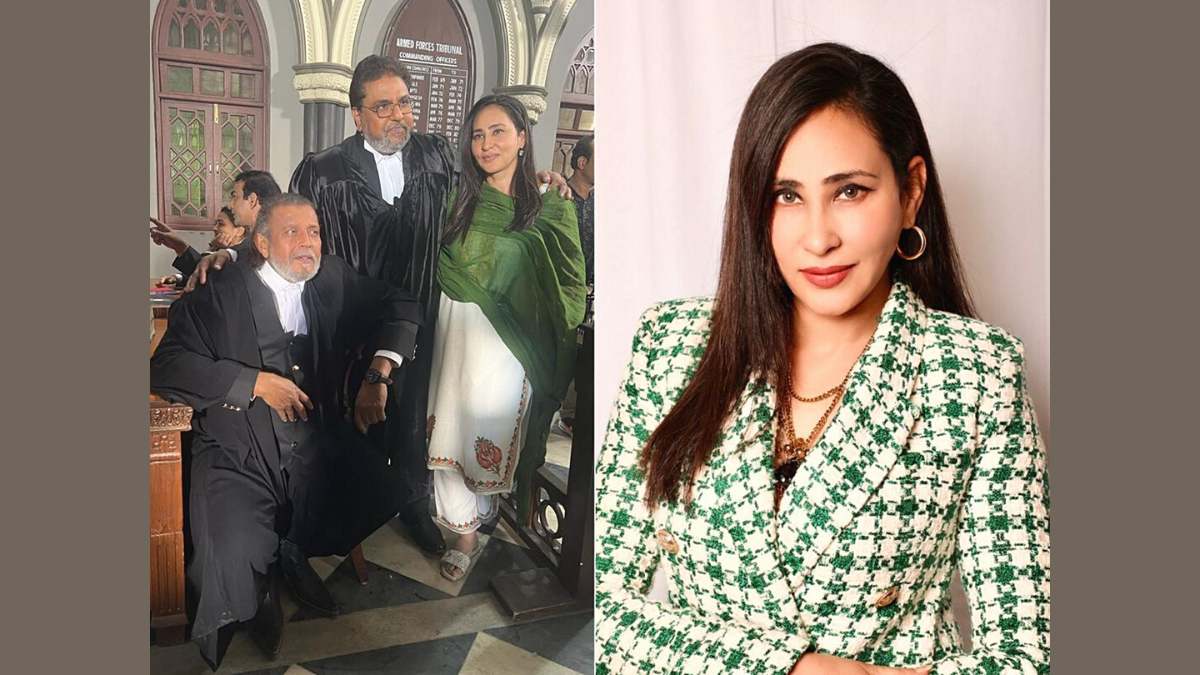 The producer of the film Kashish Khan says, “Honestly when I was introduced to the concept of the film, I was deeply intrigued and disturbed. Being a woman, I wanted to highlight the ethos and pathos of women in general. “It was that time when I decided that this subject needs urgent attention. As a woman and as a person who has the power of media, I take it as a responsibility to bring a change in society through the medium of films. Rivaj is a film very close to my heart; it sheds light on a subject which is taboo. I can only hope that this film brings a much-needed change.”

As a young producer who is full of ideas, Kashish aims to venture into unexplored realms of filmmaking by experimenting with new themes and subjects. She envisions delving into revolutionary and untrammelled areas and thus being able to discover her inner self using the limitless possibilities and scope of cinema. Kashish reveals that the film is heading towards completion. (NF-PNN)