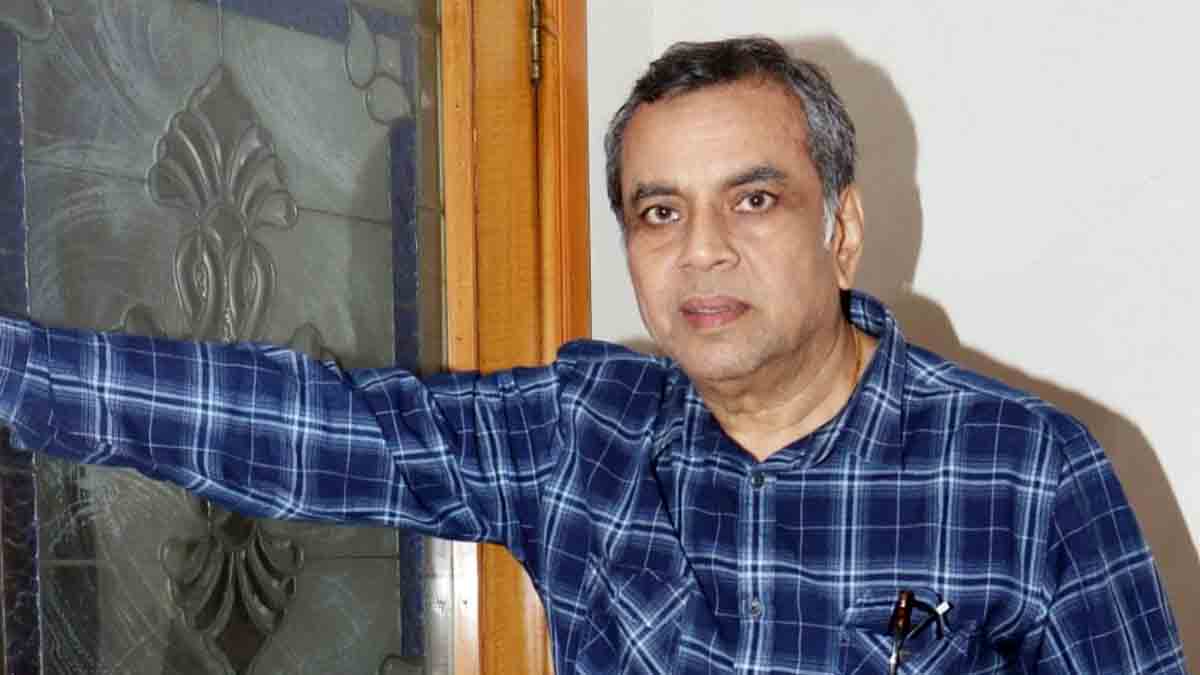 Indian actor, comedian Paresh Rawal known for his works notably in Hindi films dismisses his death rumour claiming that he died on Friday. The user had shared a picture of Paresh Rawal on Twitter.

Paresh Rawal shared screenshot of user’s Twitter page having his photo with a condolence message, posting that “Paresh Rawal ji, a member of the film industry has passed away at 7am on 14th May, 2021”. Paresh responded to his death hoax with a humorous tweet. He said, “Sorry for the misunderstanding as I slept past 7am.”

🙏…Sorry for the misunderstanding as I slept past 7am …! pic.twitter.com/3m7j8J54NF

After seeing the fake news fans of the actor flooded the comment box by wishing him long life and good health. While some fans expressed anger and some requested Paresh Rawal to take legal action against his false death rumours.

A fan commented, “Action should be taken against this page. I can’t tolerate such kinds of joke. You are my fav sir. I pray god this day will never come.”

“Some respect must be shown to all the living legends. They can’t have more likes n share by announcing someone’s death. Not acceptable in civilised Society,” tweeted another fan.

This is not the first time the celebs have come forward to dismiss their death rumours. Few days back television actor Mukesh Khanna quashed the false death rumours via social media.

Paresh Rawal was a member of parliament in the Lok Sabha. The actor also tested positive for COVID-19 in march after taking first dose of vaccine. He tweeted to inform about his health and requested those who have come in contact with him in the past few days to get themselves tested. He will also be seen in upcoming movie Toofan with Farhan Akhtar on Amazon prime video and Hungama 2.