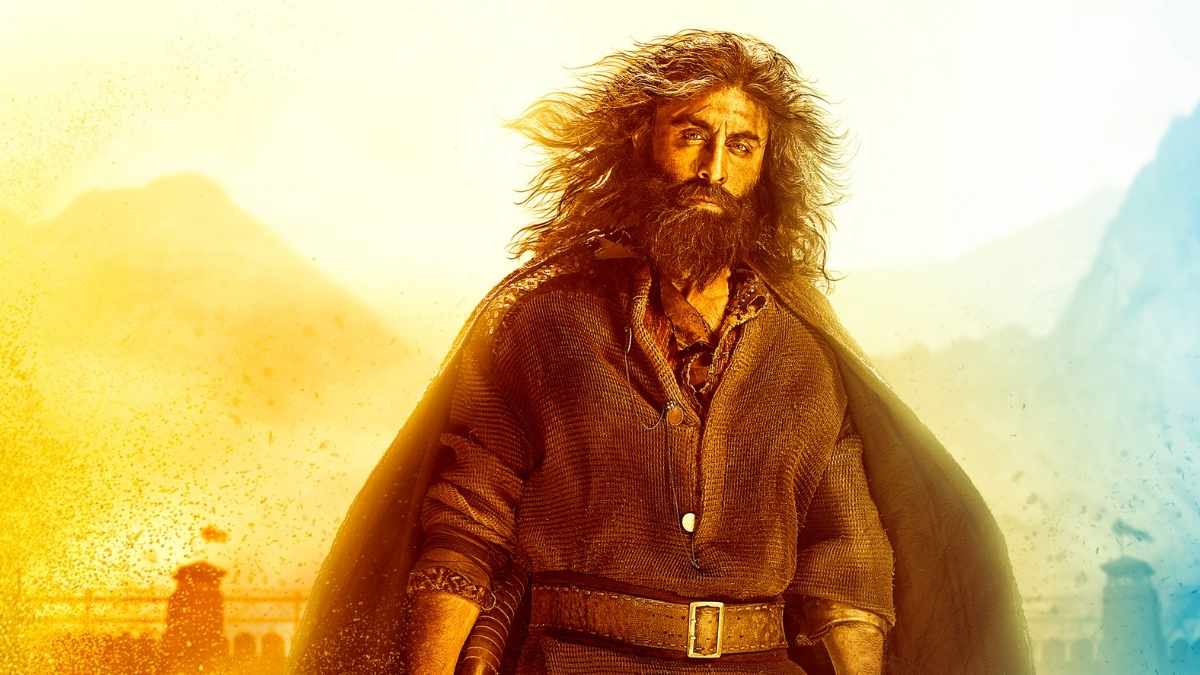 Superstar Ranbir Kapoor is playing a larger than life quintessential Hindi film hero for the first time in his career with the action entertainer Shamshera. Ranbir, who is coming to the big screen four years after he delivered the blockbuster Sanju, feels his father, legendary Rishi Kapoor, would have loved to see him in and as Shamshera! Rishi always wanted his son to attempt playing a hero who could connect to audiences across the country and Ranbir is overwhelmed that his father couldn’t see this front-footed revenge spectacle.

Ranbir says, “I really wish my father was alive to see this film. He has always been blatantly honest about his criticism if he has liked something or not liked something, especially with my work. So, it’s sad that he’s not going to see it. But I am really excited that I got to do a film like this and I hope that somewhere up there he is looking out for me and he is proud of me.”

Ranbir says Shamshera is his attempt to speak to a pan Indian audience. He says, “I definitely want to grow as an actor and a star and Shamshera definitely is a positive step towards that. You want to make films for a larger audience. You want to tell stories that different generations of audience can connect to and can get entertained.”

He adds, “Shamshera is a step towards that but the film hasn’t released yet. I am very anxious to know how people will accept me in this part but I am very excited that I got to play a part like this too.”

In the fictitious city of Kaza, a warrior tribe is imprisoned, enslaved and tortured by a ruthless authoritarian general Shudh Singh. This is the story of a man who became a slave, a slave who became a leader and then a legend for his tribe. He relentlessly fights for his tribe’s freedom and dignity. His name is Shamshera.

The high-octane, adrenaline-pumping entertainer is set in the 1800s in the heartland of India. It has the big promise of a never seen before Ranbir Kapoor, who plays Shamshera in the film! Sanjay Dutt plays Ranbir’s arch-enemy in this huge casting coup and his showdown with Ranbir will be something to watch out for as they will ferociously go after each other with no mercy.

Directed by Karan Malhotra, this action extravaganza has been produced by Aditya Chopra and is set to release in Hindi, Tamil and Telugu on July 22, 2022.