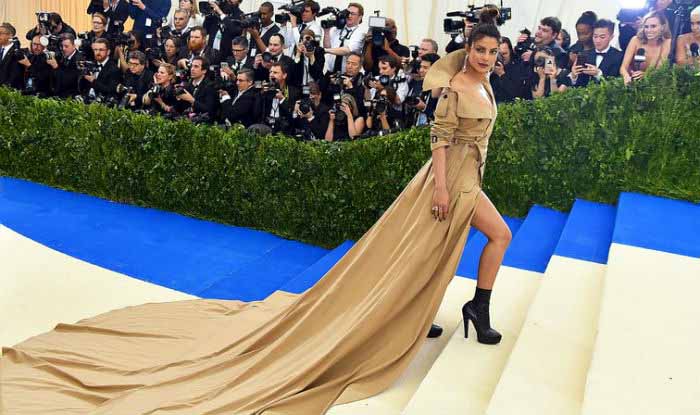 Priyanka Chopra Jonas completes 20 years in the entertainment world this year. PeeCee went from being her ‘Daddy’s lil’ girl’ to a global icon in the span of two decades. She is a star that broke all stereotypes and proved to the world that there wasn’t a barrier big enough to stop her.

Celebrating her 20 year long presence in the entertainment Industry, PeeCee took to Instagram and shared a video that documented her journey ‘from an outsider to a global star’. She captioned it “20 Years in Entertainment. Thank you @ozzyproduction and all of you for such a beautiful reminder of these 20 years since I started in this business. I hope to meet you all someday. Meanwhile, I want to celebrate with all of you… stay tuned! Thank you #pcmaniacs”

Born on July 18th,1982, Priyanka hails from a small town of Jharkhand, Jamshedpur. Her journey to become a global sensation began with her winning the coveted title of Miss World on 30th November 2000. Initially aspiring to pursue aeronautical engineering, PeeCee’s life took a sudden turn when she entered the Miss India pageant and won. After that,she went on to have two consecutive wins in the year 2000 by winning the title of Miss World.

Priyanka made her Bollywood debut in 2003 released “Hero:Love Story of a Spy” and was appreciated for her performance. The same year she also did a negative role in Akshay Kumar starrer “Andaaz”. She won the Filmfare award for best female debut in 2004 for her performance in ” Andaaz”. Since then Chopra has taken the industry by a storm and delivered hits like Fashion, Bajirao Mastani, Barfi and Mary Kom; she soon became the queen of Bollywood. 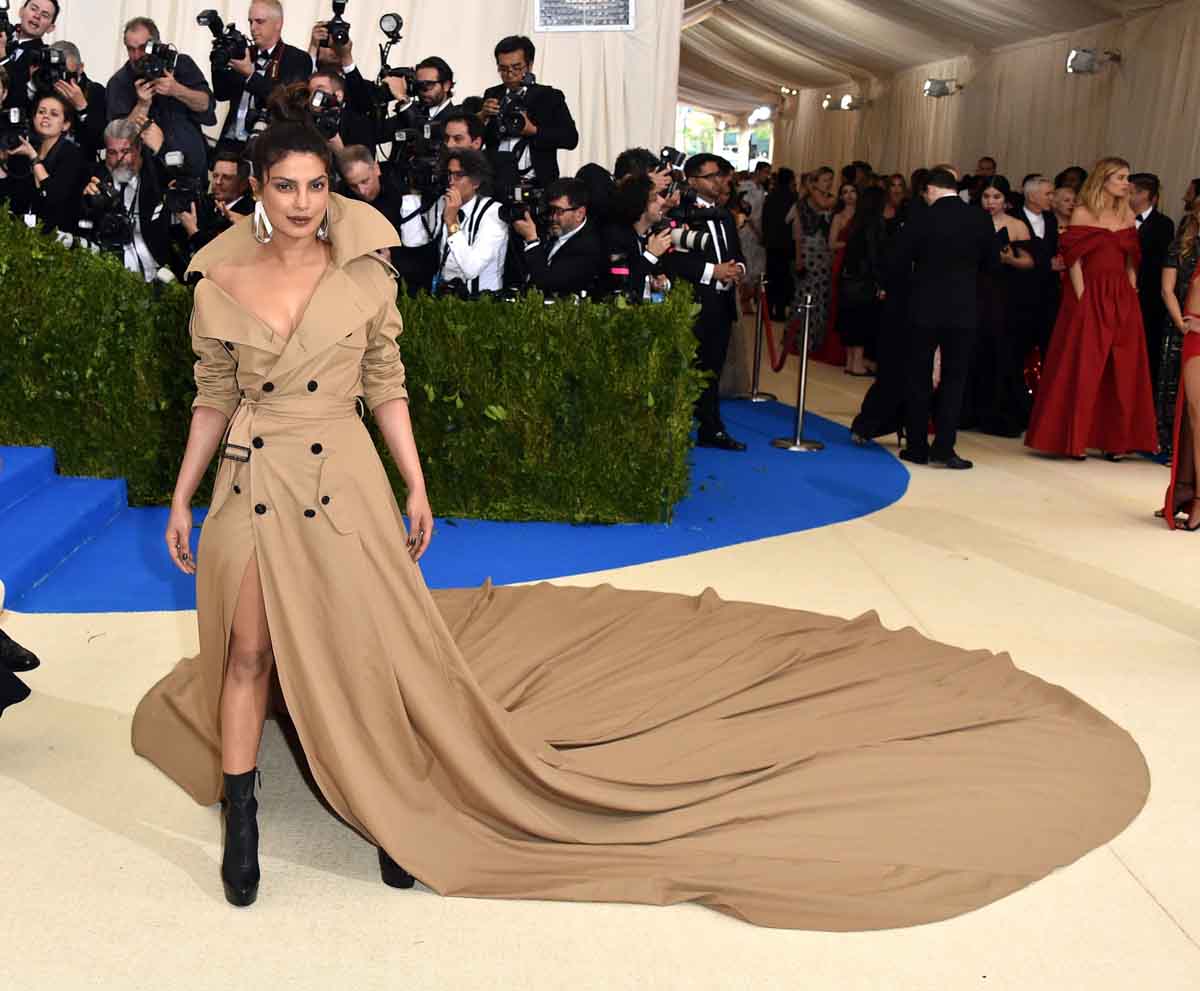 But Desi Girl didn’t stop at Bollywood and made her Hollywood debut in 2015 with Television series ‘Quantico’. Since then she has been seen in ‘Baywatch’ and several other Hollywood movies. She won several awards and accolades for her performances. She is one of the most famous Indian celebrities on the global platform. In 2016, she was awarded with Padma Shree which is the fourth highest civilian award in India for taking Indian Cinema and talent to a whole new level.

She made history by becoming the first Indian woman to cover Vogue in its 126-year history and was the first South Asian actress to win a People’s Choice Award. She is also the first Indian female to reach 50 million followers and the first Indian to be among the list highest-paid TV actors. She was also named as one of the 100 most influential people in the world by Time in 2017. In 2018, Forbes listed her among World’s 100 most powerful women. 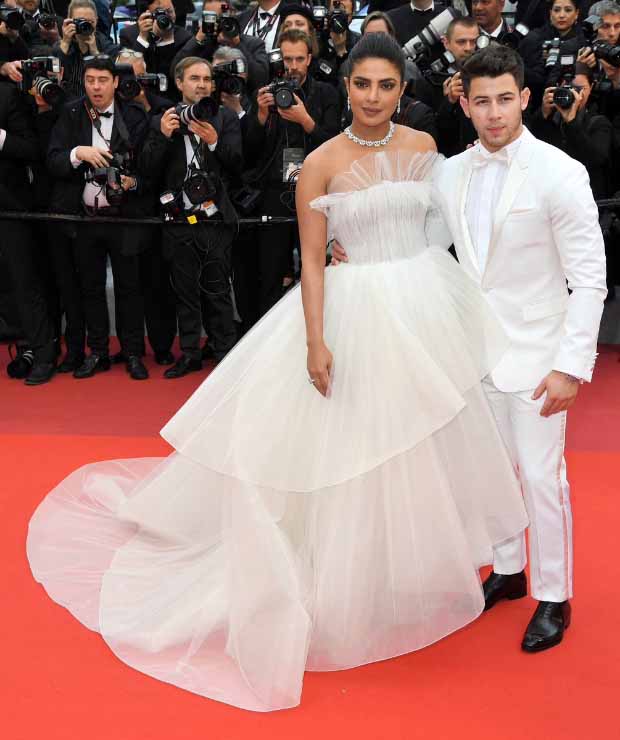 Priyanka Chopra started working with UNICEF in 2006 and was appointed as the national and global UNICEF Goodwill Ambassador for child rights in 2010 and 2016. Chopra is tenacious and has never been intimidated by people’s views about her. She is a strong supporter of the LGBTQ community and openly speaks about gender inequality and pay gaps in work areas.

In 2018, she touched another milestone when as she got married to the love of her life American Popstar Nick Jonas. She has been ruling the hearts of her audience for the past two decades and has become a beacon of hope for those struggling to make their own place in the industry.

Priyanka Chopra has and will always be an inspiration for millions and we hope to see more of her amazing work. She was last seen in “The Sky is Pink” next to Farhan Akhtar.