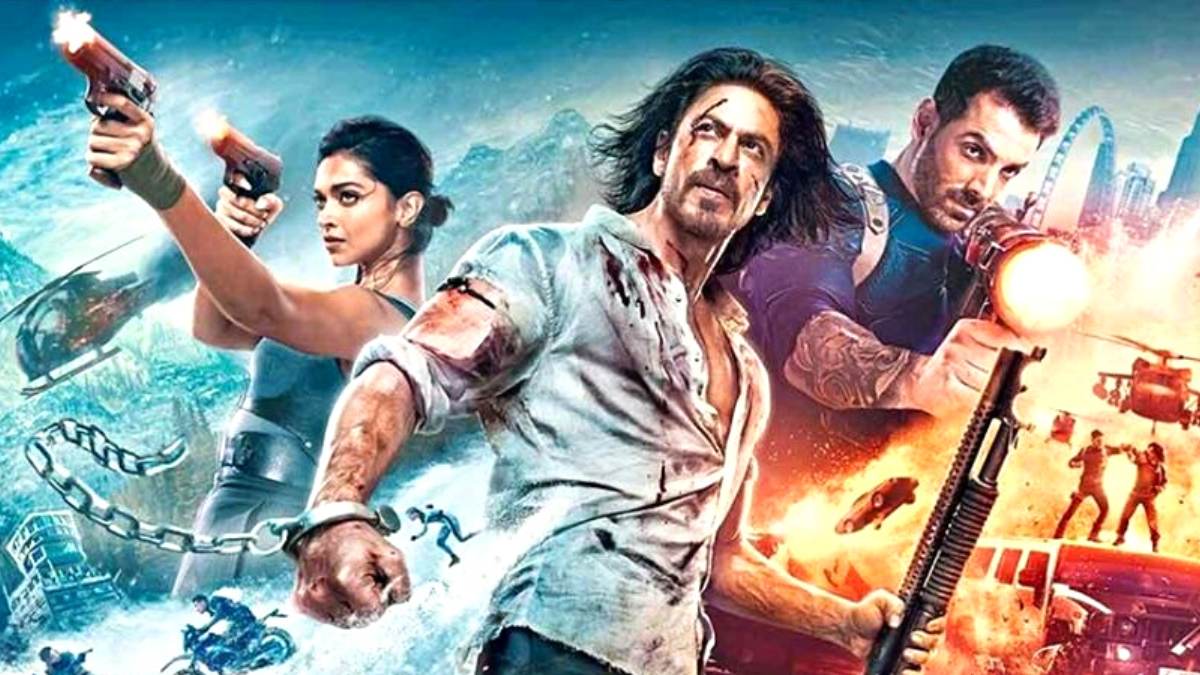 New Delhi (India): Pathaan is marking the return of Shah Rukh Khan as the main lead after more than four years. Trade experts and box-office analysts have predicted that Pathaan is expected to earn around Rs 35-45 Crores on the first day itself. The advance booking of the Shah Rukh Khan starrer is getting great responses all over India, and it will certainly benefit from the holidays surrounding Republic Day.

In a recent interview with ETimes, Akshaye Rathi, a film exhibitor and trade analyst, confirmed that Pathaan is most likely to open in the range of Rs 35-37 Crores on the first day at the box-office. The movie can then go on to earn up to Rs 45 Crores each in the next two days. The overall first three-day collection of Pathaan at the box-office is surely going to surpass Rs 100 Crores.

“Moreover, the global buzz of Pathaan is also quite high, and the film can end up doing the business of Rs 300 Crores at the box-office in the first five days. Pathaan is the single major release from Bollywood surrounding Republic Day, and Indian viewers are certainly awaiting to see the return of King Khan on the big screen. Slim to none competition at the box-office in India will help Pathaan do big numbers,” said Tanya Goyal, founder of Flickonclick.

SRK’s previous release as the main lead, Zero, failed at the box-office despite earning Rs 20 Crores on the first day. Pathaan will surely need positive reviews and feedback to continue its momentum at the box-office after the initial burst. 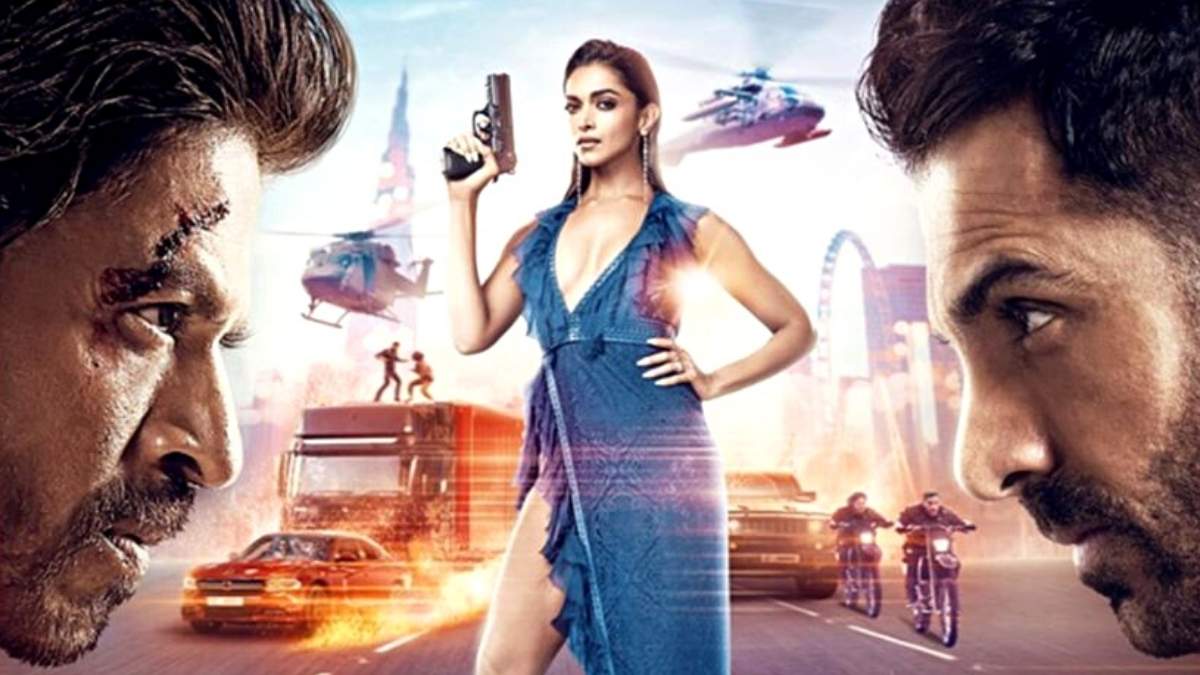 Pathaan has also created a storm at the box-office in Germany. The film has already earned 150 thousand Euros with its advance booking leaving behind the lifetime collection of KGF: Chapter 2 in Germany. The love for Shah Rukh Khan in Germany is unmatched, and the Pathaan mania has undoubtedly started in this country.

The advance booking of Pathaan has not opened yet in India, but the film’s buzz has assured the trade experts that it will easily cross Rs 35 Crores at the box-office on the first day.

Pathaan is produced by Yash Raj Films, and Sidharth Anand has directed the movie. In addition to Shah Rukh Khan, the movie stars Deepika Padukone, John Abraham, Ashutosh Rana and Dimple Kapadia in lead roles. Salman Khan is expected to make a cameo in the film Tiger. The SRK starrer is officially releasing in the theatres on 25th January 2023 in India.

Yash Raj Films have stated that they are constructing a Spy Universe in which Salman Khan, Shah Rukh Khan and Hrithik Roshan are going to play the main roles. A film including all three of them can soon release with the stories of characters played by them overlapping at certain points in time.

All in all, Pathaan has generated curiosity with its trailer and songs. The film has managed to get people excited about a Bollywood movie, irrespective of the boycott trends. This can certainly be the game-changer at the box-office for Bollywood movies if it gets positive reviews from the viewers and critics after its release.

Follow Flickonclick for all the latest entertainment updates. (NF/PNN)

Meet Naveen Kumar Reddy, one of the most versatile digital content creators