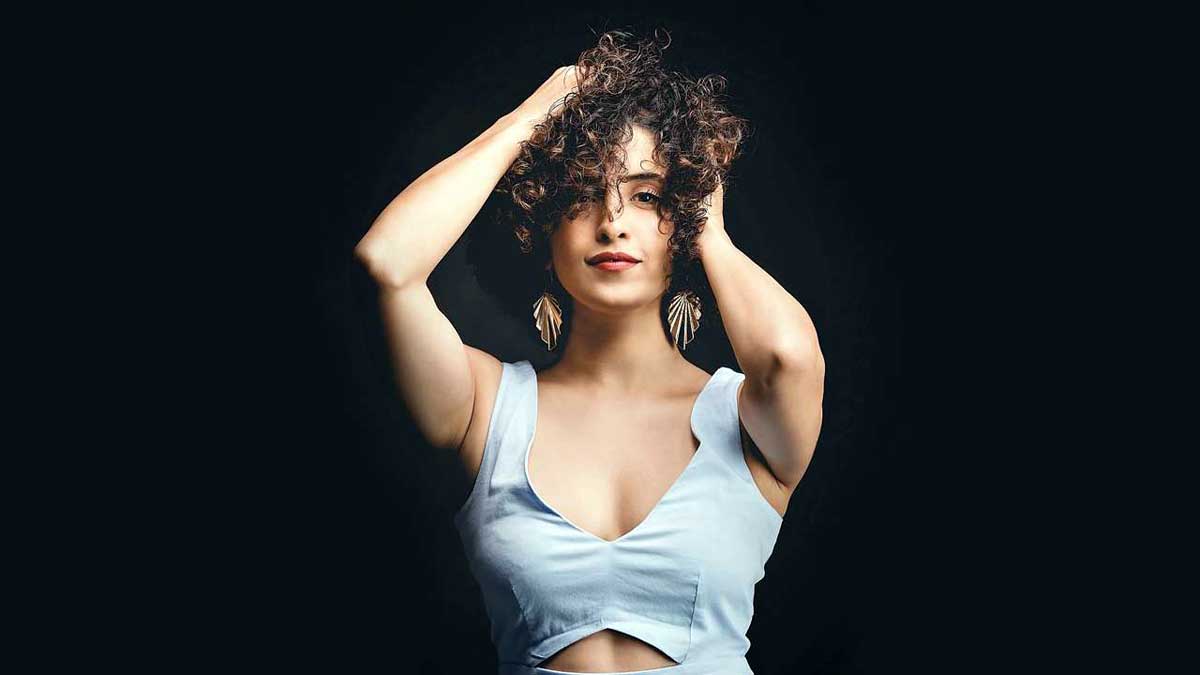 As Bollywood film makers struggle to acclimatise to the new normal of online releases, reportedly, director Umesh Bisht has decided to take the ‘online route’ for his upcoming movie Pagglait.

The story revolves around the life of a young girl and her path towards discovering her identity in the neo-modern small-town India. The shooting for the movie was completed in the first quarter of 2020 but the release was delayed due to COVID-19.

After Shakuntala Devi and Ludo, Pagglait marks the third digital release for Sanya. Though the film makers have not officially announced a release date, according to reports, the film might be released sometime in February or March 2021.

Kareena Kapoor Khan enjoying rainbow with her son Jeh By:…